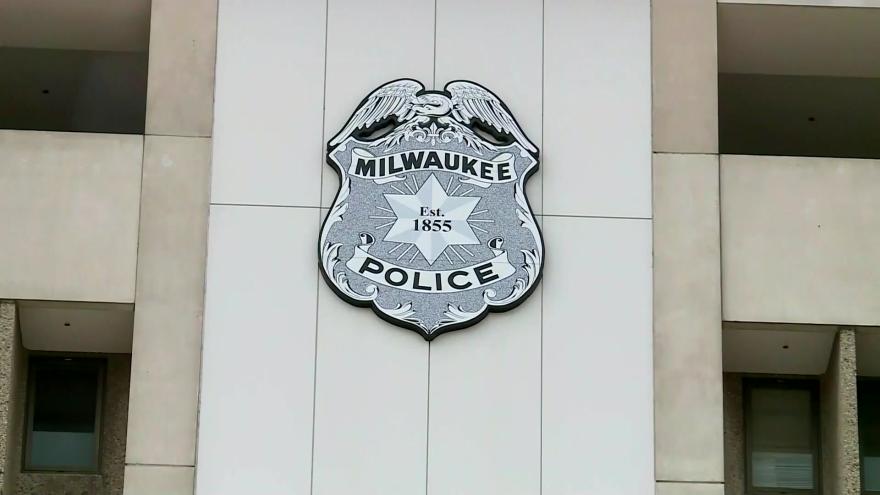 MILWAUKEE (AP) — A federal judge has rejected a motion by the Milwaukee Police Department that sought to dismiss a case brought by two city residents who claimed their constitutional rights were violated when they were arrested at a memorial site for a Black man fatally shot by an officer in 2016.

The American Civil Liberties Union of Wisconsin is representing the residents who were arrested on Aug. 30, 2016 in Milwaukee's Sherman Park neighborhood where police killed Sylville Smith approximately two weeks earlier.

The 23-year-old Smith, who was armed, was running from police who suspected him of dealing drugs.

The officer who killed Smith, also Black, was acquitted in the fatal shooting.

Milwaukee police declined to comment because the case is ongoing.