Judge: R. Kelly to be moved to NYC for sex-trafficking trial 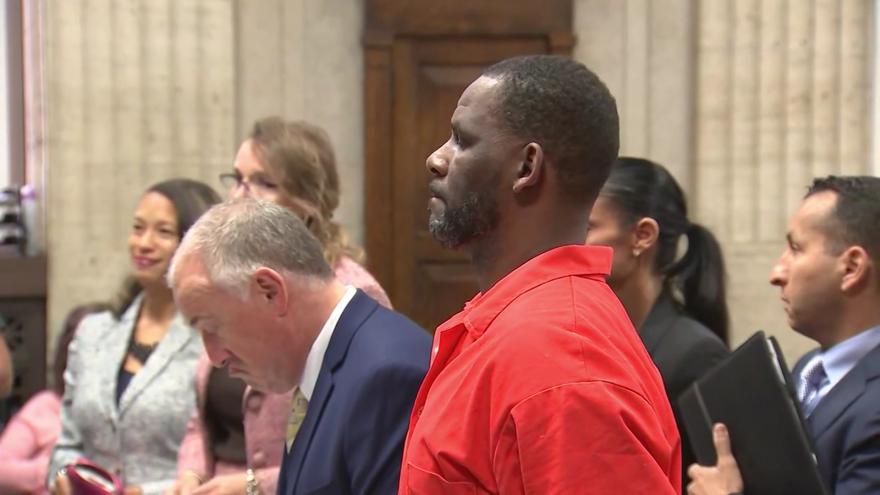 NEW YORK (AP) — A federal judge has given the green light to move jailed R&B singer R. Kelly to New York City to go on trial this summer after several delays.

Kelly has been held in Chicago, where he's facing a potential second trial in the fall in a separate federal case related to a sprawling sex crimes investigation.

The trial in Brooklyn federal court been delayed several times because of the pandemic. But the judge said on Thursday that it would finally go forward on Aug. 9.

Kelly has denied charges he sexually exploited women and girls.