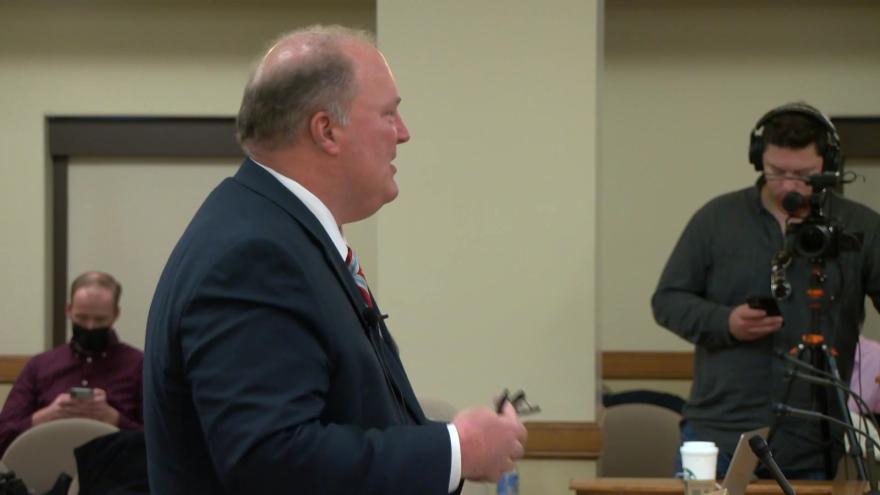 MADISON, Wis. (AP) — A judge has ordered that former Wisconsin Supreme Court Justice Michael Gableman not delete any records his office has compiled, even if they are not subject to an open records request.

The most recent lawsuit sought to stop Gableman from deleting records after he testified in another case that he deleted records that were not responsive to open records requests or useful to his work.