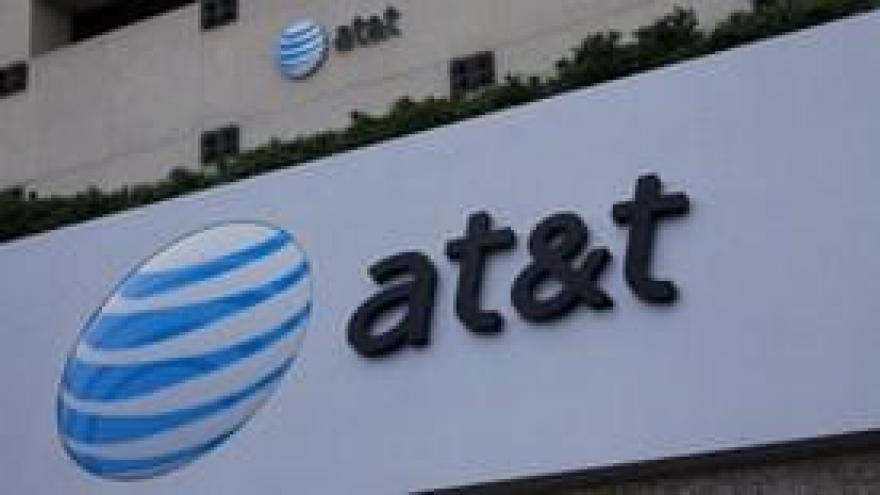 The Latest: AT&T decision a green light for media mergers

WASHINGTON (AP) — The Latest on the resolution of the AT&T-Time Warner antitrust case (all times local):

Now that a federal judge has approved AT&T's $85 billion takeover of Time Warner, other companies are likely to rush to consolidate.

Tuesday's ruling signaled that federal regulators will have a hard time stopping companies from getting bigger by gobbling up rivals and the programming they own. Even if a company doesn't need to get bigger right away, it might need to do so to prevent a competitor from overshadowing it.

For starters, expect Comcast to make a bid for Fox's entertainment business as early as Wednesday. Disney has made a $52.4 billion all-stock offer for the bulk of Twenty-First Century Fox, including the studios behind the "Avatar" movies, "The Simpsons" and "Modern Family." Comcast has promised to top that. AT&T's favorable ruling would seem to clear any regulatory hesitation.

A federal judge has approved AT&T's merger with Time Warner. He rejected the government's argument that it would hurt competition in pay TV and cost consumers hundreds of millions of dollars more to stream TV and movies.

U.S. District Judge Richard Leon announced the decision Tuesday, bringing the biggest antitrust trial in years to an end. The ruling blesses the $85 billion merger, one of the biggest media deals ever. It allows AT&T, a phone and pay-TV giant, to absorb the owner of CNN, HBO, the Warner Bros. movie studio, "Game of Thrones," coveted sports programming and other "must-see" shows.

The Department of Justice could decide to appeal the verdict. AT&T did not immediately respond to a request for comment.

The fate of the AT&T-Time Warner merger, a massive media deal opposed by the government that could shape how much consumers pay for streaming TV and movies, rests in the hands of a federal judge.

U.S. District Judge Richard Leon is expected to announce in court Tuesday his decision in the biggest antitrust trial in years. The Trump Justice Department sued to block the $85 billion merger, arguing that it would hurt competition in pay TV and cost consumers more to stream TV and movies.

The mega-merger is a high-stakes bet by AT&T Inc. on the synergy between companies that produce news and entertainment and those that funnel it to consumers — who spend more time watching video on phones and tablets and less time on traditional live TV on a big screen.