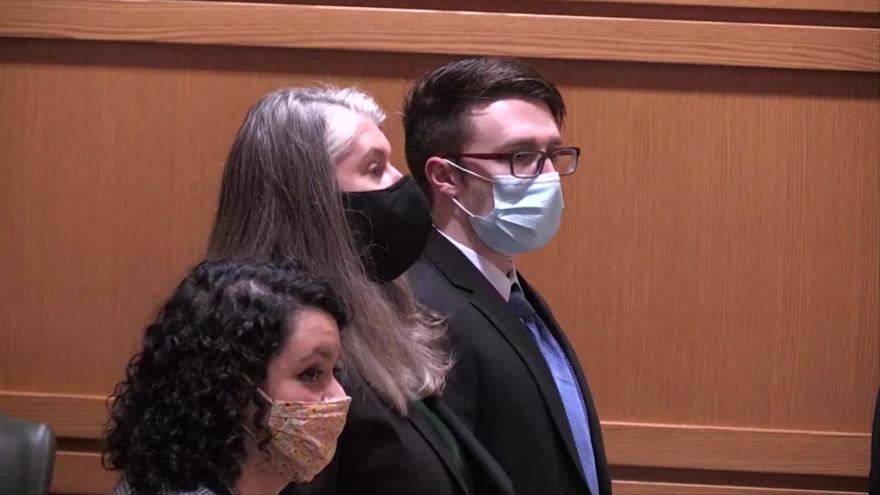 MADISON, Wis. (AP) — A Dane County judge has denied Chandler Halderson's request not to be present in the courtroom when his sentence for killing and dismembering his parents is handed down Thursday.

Circuit Judge John Hyland said in his order that Halderson could not voluntarily waive his legal right to appear at sentencing.

Hyland cited a 1997 Wisconsin Supreme Court case that found a fugitive who missed her sentencing had to be re-sentenced when she was again taken into custody.

Halderson was convicted on two counts each of first-degree intentional homicide, mutilating a corpse, hiding a corpse and falsifying information about a missing person.