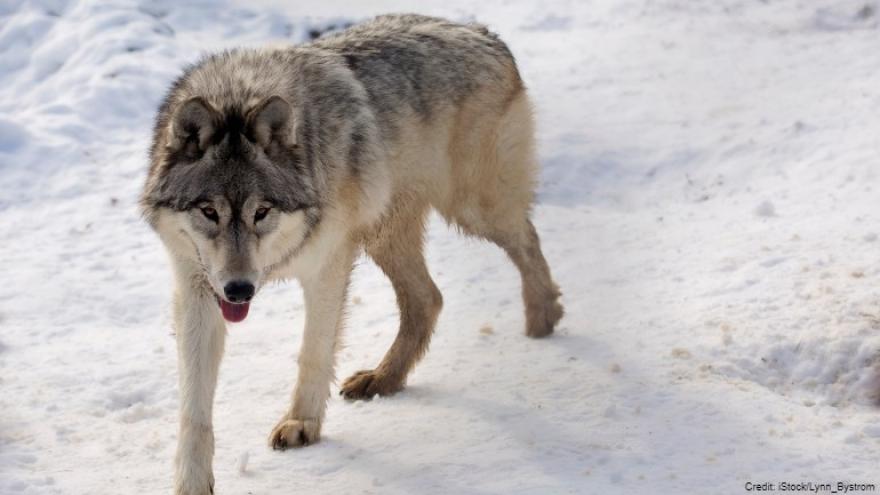 MADISON, Wis. (AP) — A judge has granted a request from wildlife advocacy groups and blocked Wisconsin's fall wolf hunt two weeks before hunters were set to take to the woods.

The order comes as part of a lawsuit wildlife advocacy groups filed in August seeking to stop the hunt and invalidate a state law authorizing annual seasons.

The groups sued after the Department of Natural Resources board brushed aside calls to cancel the fall season after hunters exceeded their kill limit by nearly 100 wolves during a court-ordered February season.