Judge halts 1st US execution of female inmate in 67 years 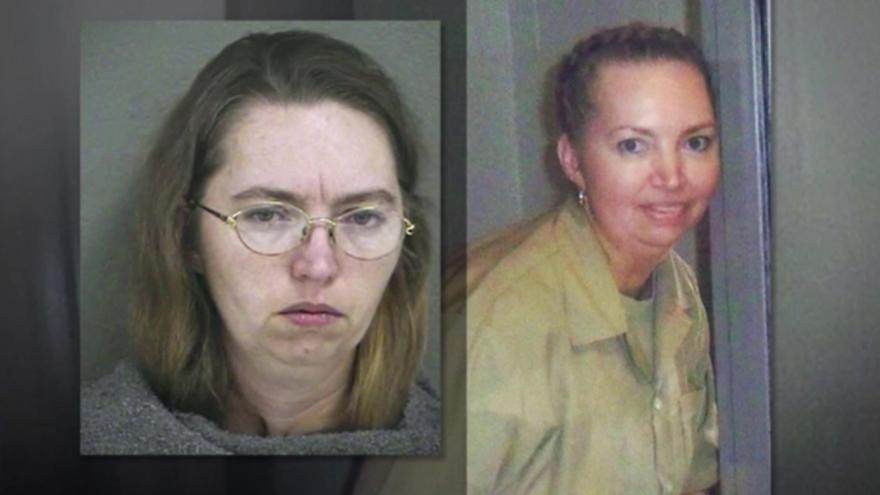 MISSION, Kan. (AP) — A judge has halted the U.S. government's first execution of a female inmate in nearly seven decades.

The order was handed down less than 24 hours before Lisa Montgomery was set to be executed Tuesday at the federal prison complex in Terre Haute, Indiana.

It temporarily blocks the federal Bureau of Prisons from moving forward with her execution.

U.S. District Judge James Patrick Hanlon says a court must first determine whether the Kansas woman who killed an expectant mother, cut the baby from her womb in 2004 and then tried to pass off the newborn as her own is mentally competent.