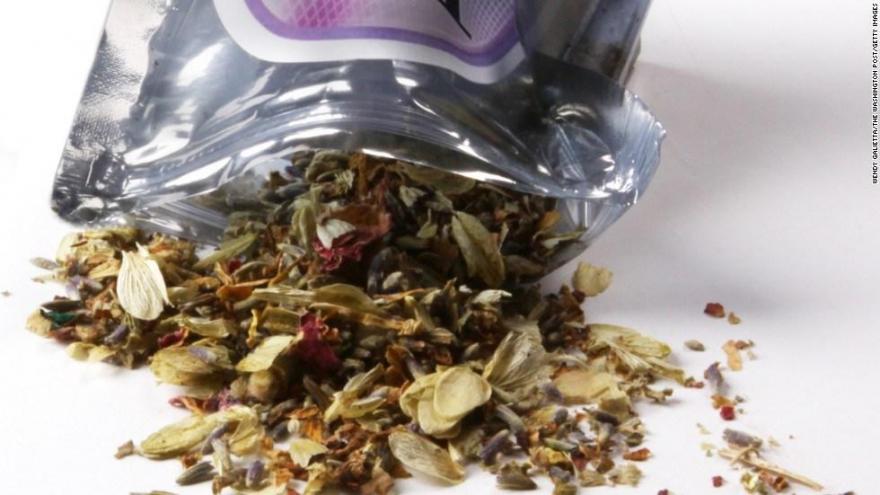 Shahzad owns and operates Capitol Petroleum LLC. According to prosecutors, Shahzad conspired with other Capitol Petroleum employees to distribute synthetic marijuana between July 2105 and May 2016 and continued to sell even after investigators executed search warrants at two of his stations in 2015.

Prosecutors said he also obtained and sold untaxed chewing tobacco from distributors who weren't licensed in Wisconsin, avoiding about $52,000 in state sales tax.