Judge: Gableman no longer in contempt of court 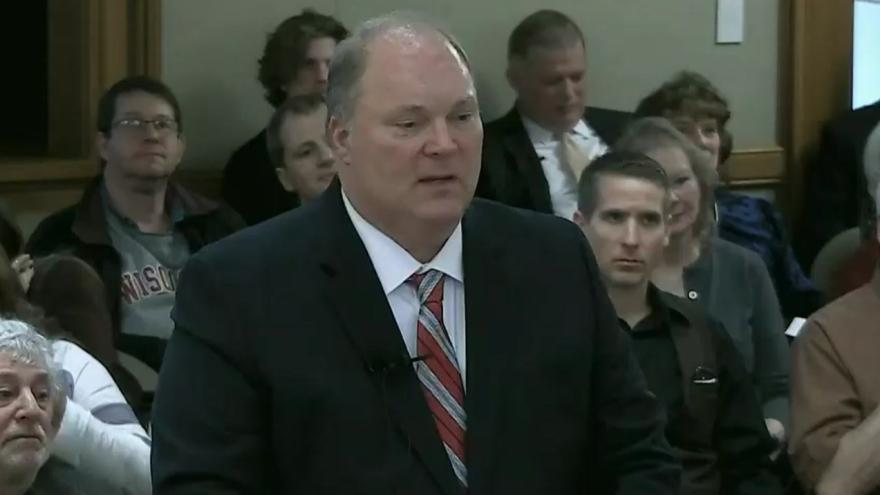 MADISON, Wis. (AP) — A judge has ruled that the former Wisconsin Supreme Court justice hired by Republicans to investigate the 2020 election is no longer in contempt of court for refusing to comply with open records requests.

The ruling came with a fine of $2,000 a day until Gableman conducted a thorough search for the records.

Remington said in a written order Wednesday that he's satisfied Gableman tried to find the records and ordered him to pay $24,000 to the court.