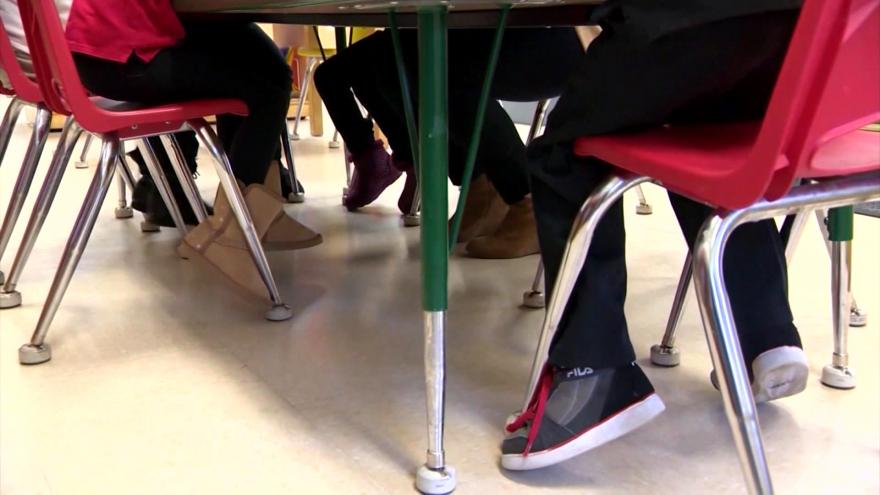 School Choice Wisconsin and the Wisconsin Institute for Law and Liberty, a conservative law firm, sued DPI in Jefferson County court in November. The lawsuit revolved around the 2018-19 standardized test scores that the department released that September.

The lawsuit alleged that DPI released public school students’ scores on 2018-19 standardized tests to the media on Sept. 11 but didn’t release public and voucher students’ scores to the public until Sept. 12. They argued that state statutes require the department to release all scores simultaneously.

They went on to contend that the department lumped voucher scores into aggregate results without taking into account students’ grade levels and that three different voucher programs exist in Wisconsin, including one in Milwaukee, one in Racine and a statewide program. The lawsuit alleged that the move was designed to make voucher scores look worse when compared to public scores.

DPI officials countered at the time that the department released all the data on the same day but gave reporters the public school scores early so they would have more time to prepare stories.

Online court records indicate Judge Bennett Brantmeier agreed with the plaintiff groups in an oral ruling Friday morning. He issued an injunction permanently barring the department from providing anyone early access to test scores or from providing them in a piecemeal manner.

“The Court’s decision affirms that DPI violated state law by releasing partial school choice data to select members of the press,” WILL attorney Lucas Vebber said in a statement. “This decision ought to remind state agencies and unelected bureaucrats, once again, that they are accountable to state law.”

No one immediately responded to an email sent to DPI’s general inbox for media inquiries seeking comment on the decision.