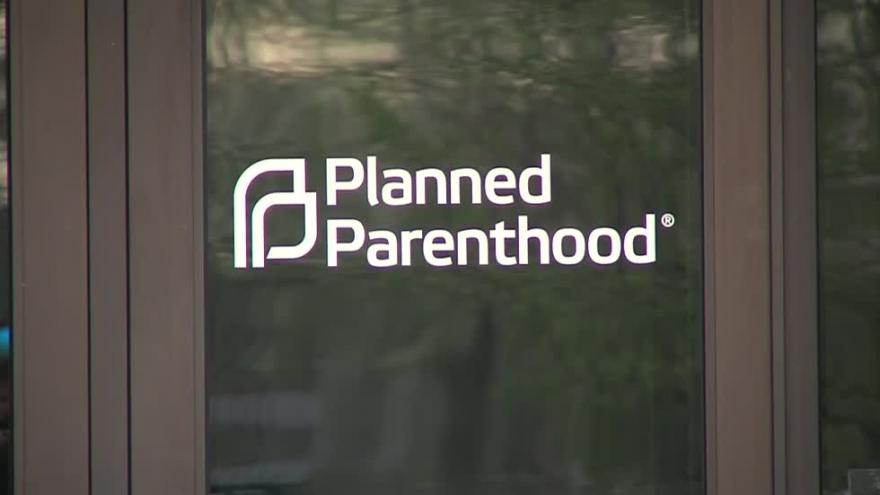 MADISON, Wis. (AP) — A federal judge on Tuesday rejected Wisconsin Republican lawmakers' attempt to intervene in a Planned Parenthood lawsuit challenging the state's abortion restrictions, saying in a strongly worded order that they presented no evidence that the Democratic attorney general wouldn't adequately defend the laws.

U.S. District Judge William Conley wrote in his ruling that the lawmakers failed to demonstrate a right to intervene and that allowing them to join "would likely infuse additional politics into an already politically-divisive area of the law and needlessly complicate this case."

Planned Parenthood sued in January seeking to repeal requirements that only doctors perform abortions, that women seeking abortion-inducing drugs see the same doctor twice and that doctors be present when dispensing the drugs.

Democratic Attorney General Josh Kaul is defending the restrictions, but Republicans hired their own attorneys at taxpayer expense because they don't trust him, saying Kaul supports abortion rights and Planned Parenthood's agenda.

Kaul was endorsed by Planned Parenthood in last year's election and received more than $80,000 from its political action committee. Earlier this year, Kaul joined a multistate lawsuit originating in California challenging the Trump administration's attempts to set up obstacles for women seeking abortions.

But the judge said the attorney general has a duty to defend the laws of the state and that the Republican lawmakers didn't offer any evidence that Kaul intends to not fulfill that responsibility. Conley said the evidence that Republicans did present "fails to demonstrate (or even come close to demonstrating) either gross negligence or bad faith."

He also noted that the same Department of Justice attorneys who "previously diligently defended abortion regulations in this court" and on appeal have been assigned to the latest lawsuit.

"There is nothing to suggest that they will not fulfill their ethical obligations," Conley said.

Kaul and Planned Parenthood both opposed the lawmakers' attempts to intervene.

The judge said the Legislature didn't show why it needed to intervene, noting that its interest in defending the constitutionality of the laws "is the same as that of the defendants." He also rejected their argument that an adverse ruling could impact the Legislature's ability to pass abortion-related legislation in the future.

Senate Majority Leader Scott Fitzgerald, a Republican who sought the intervention along with Assembly Speaker Robin Vos, said they were reviewing the ruling and deciding what to do next. They could appeal to the 7th Circuit Court of Appeals.

"Pro-abortion groups waited years to challenge these laws until they had an ally in the Attorney General's office," Fitzgerald said in a statement. "We have concerns about Josh Kaul's willingness to aggressively defend pro-life laws that are already on the books."

Lester Pines, an attorney for Planned Parenthood, didn't immediately respond to a request for his reaction to Fitzgerald's claims.

The lawsuit asserts that the laws violate women's constitutional right to privacy under the 14th Amendment's guarantee of due process and the rights to equal protection under the law for Planned Parenthood's doctors, nurses and patients.