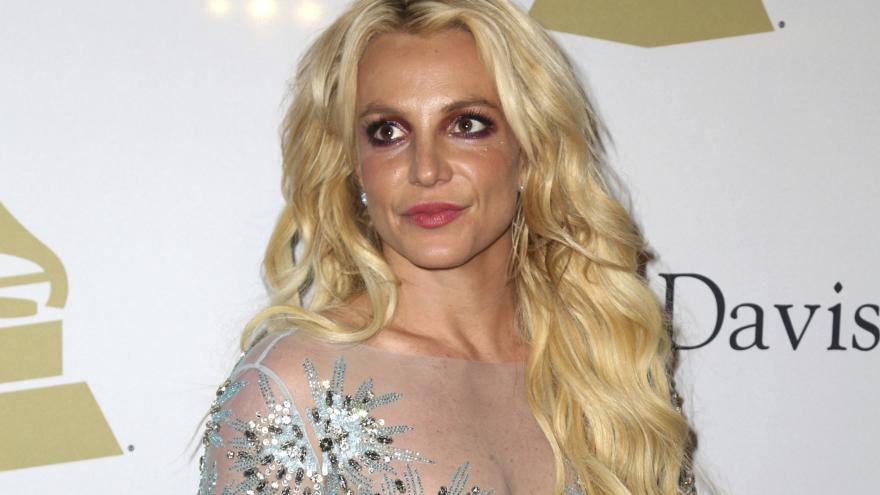 (CNN) -- A Los Angeles Superior Court judge denied on Wednesday a motion to remove Britney Spears' father from his role as a conservator of his daughter's $60 million estate, making official a November request to allow a trust to act as co-conservator of her estate.

While the decision came just one week after the pop star's bombshell testimony about Jamie Spears' role as conservator, Judge Brenda Penny's ruling was not a result of that hearing, and was instead made on a request from November in which Spears' attorney filed to add Bessemer Trust to serve as co-conservator alongside the singer's father.

"The conservator's request to suspend James P. Spears immediately upon the appointment of Bessemer Trust Company of California as sole conservator of estate is denied without prejudice," the court filing states.

An attorney for Jamie Spears confirmed the filing to CNN and did not comment.

CNN reported Tuesday that two sources close to the singer said her attorney, Samuel D. Ingham III, is planning to file a petition to terminate the nearly 13-year conservatorship.

"Britney has spoken to Sam multiple times since last week and she has asked him point-blank, once again, to file the paperwork to end this," one source told said.

On Wednesday, Jamie Spears' attorneys submitted a pair of filings, one of which asked the judge to launch an investigation into the claims made by Britney Spears last week, when she alleged she was forced to perform and take medication against her will.

"Lithium is a very, very strong [medication] and completely different medication than what I've been on. You can go mentally impaired if you take too much, stay on it longer than five months," Spears said at a hearing on June 23. "I felt drunk. I couldn't even stick up for myself. I couldn't even have a conversation with my mom or dad about anything. I told them I was scared and they had six different nurses come to my home to monitor me while I was on this medication that I didn't want to be on to begin with."

Lithium is commonly used to treat bipolar disorder, which often causes episodes of depression and mania -- a feeling of uncontrolled irritability or excitement. It can also be used to treat depression.

"I truly believe this conservatorship is abusive," Spears told the judge. "I just want my life back. It's been 13 years and it's enough," she added.

The next hearing in the case is scheduled for July 14.