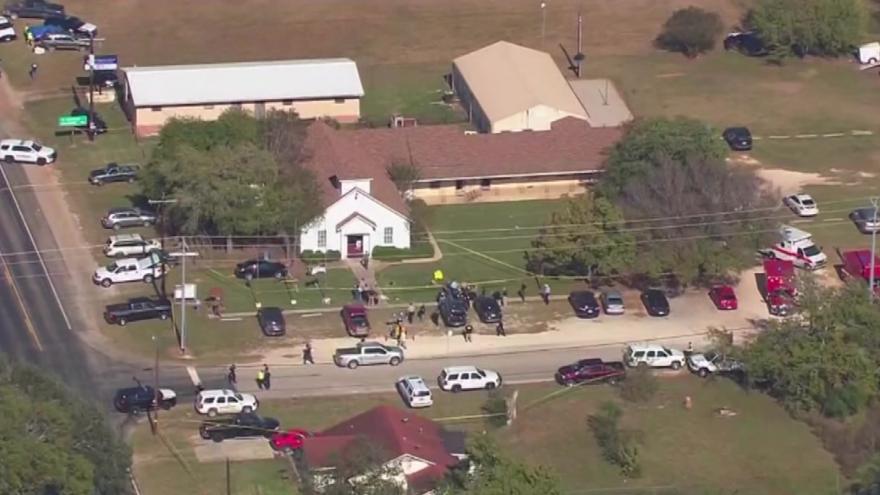 U.S. District Judge Xavier Rodriguez in San Antonio ruled Wednesday that the Air Force was "60% responsible" for the attack at First Baptist Church in Sutherland Springs because it failed to submit Devin Kelley's criminal history into a database, which should have prevented the gunman from purchasing the weapon used in the attack.

Kelley had served nearly five years in the Air Force before being discharged in 2014 for bad conduct.

Authorities put the official death toll of the church shooting at 26 because one of the 25 people killed was pregnant.

The attack remains the worst mass shooting in Texas history.