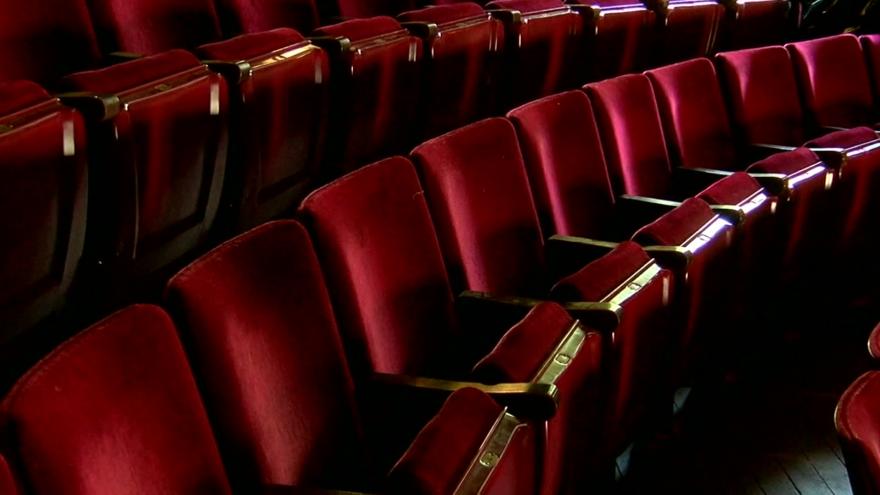 Though it doesn't come close to the $71 million debut of "Us," it is still significantly impressive for an original, R-rated film — and the biggest of the pandemic for an original screenplay.

"Nope," which opened on 3,785 theaters in the U.S. and Canada, is the most expensive film Peele has made to date with a reported $68 million production budget.

It knocked "Thor: Love and Thunder," which is nearing $600 million total, to second place in its third weekend.