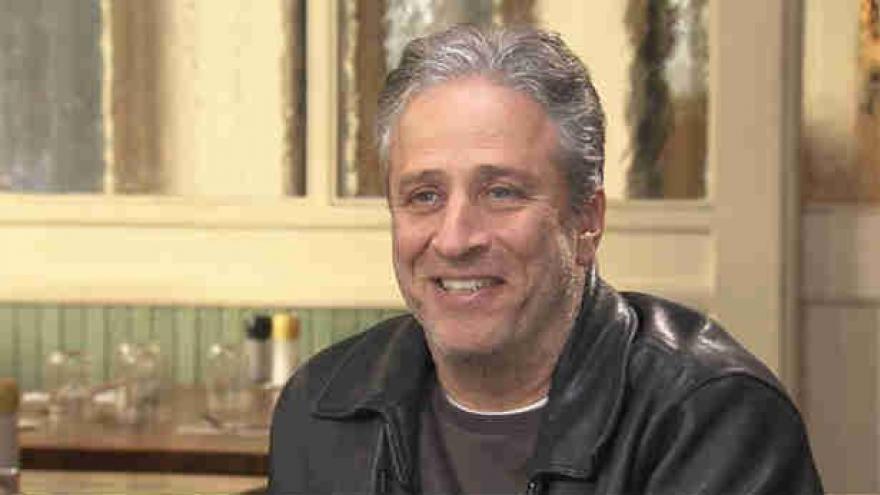 Stewart, the 23rd recipient of the prize, will be honored by testimonials and skits from fellow comedians and previous Mark Twain recipients.

The 59-year-old Stewart — born Jonathan Stuart Leibowitz — rose to prominence as a standup comic and host of multiple failed talk shows before taking over Comedy Central's "The Daily Show" in 1999.

His 16-year run as "Daily Show" host turned him into a cultural and political force as Stewart trained his satirical eye on both politics and an increasingly polarized national media.