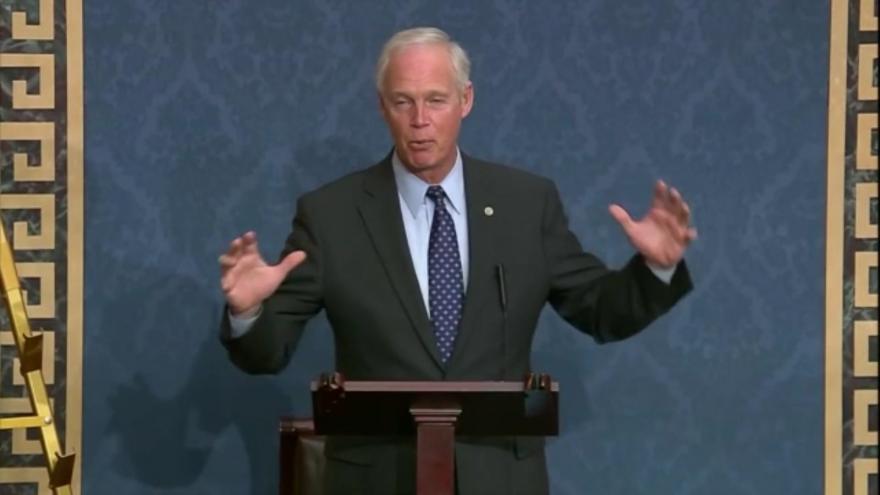 MADISON, Wis. (AP) — U.S. Sen. Ron Johnson says he remains undecided on whether to seek a third term and may not announce his plans for as much as a year, even though keeping his pledge not to run again is "probably my preference now."

However, Johnson said when he made the pledge in 2016 he didn't envision that Democrats would have full control of Congress and the White House.

Johnson's seat is up in 2022 and numerous Republicans are considering running should he not seek a third term.

Milwaukee Bucks executive Alex Lasry and Outagamie County Executive Tom Nelson are among the Democrats who have already announced they are running.