Johnson rules out run for Wisconsin governor in 2022 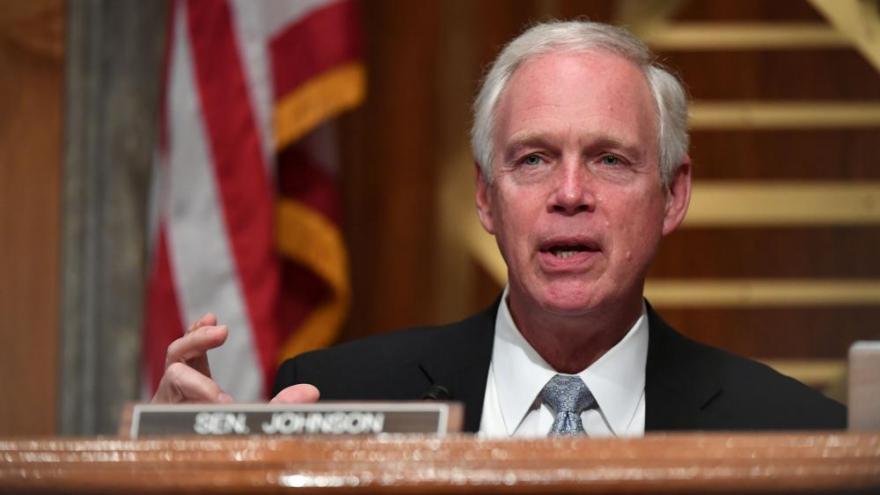 MADISON, Wis. (AP) — Republican U.S. Sen. Ron Johnson said Tuesday he has ruled out a run for Wisconsin governor in 2022, but he remains undecided about whether to seek a third term in the Senate.

Johnson floated the possibility of a run for governor back in 2019 when he was asked about it and responded "Never say never."

But he told conservative talk radio show host Vicki McKenna on Tuesday that "if I run for anything, it's not going to be for governor."