Johnson & Johnson is breaking up Band-Aids and pharmaceuticals 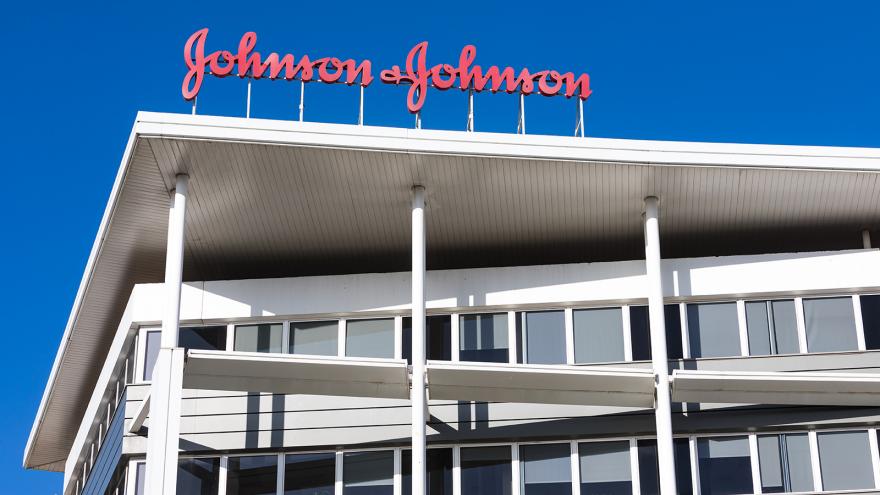 The company, which traces its roots back to 1886, will break into two: One company will focus on consumer health products customers can buy over the counter, including Benadryl, Band-Aids and Tylenol. The other business will sell prescription drugs and medical devices. Both will be publicly traded companies.

The separation is aimed at creating "two global leaders that are better positioned to deliver improved health outcomes for patients and consumers through innovation," the company said in a statement. Leadership and the new name of the consumer-focused division haven't yet been announced.

Johnson & Johnson CEO Alex Gorsky said the changes is the "best way to accelerate our efforts to serve patients, consumers, and healthcare professionals, create opportunities for our talented global team, drive profitable growth, and -- most importantly -- improve healthcare outcomes for people around the world."

Gorsky announced in August that he will be replaced as CEO with Joaquin Duato early next year. Gorsky, who has served as CEO and chairman since 2012, will become executive chairman on January 3, 2022.

The pharmaceutical business unit, which makes a Covid-19 vaccine and will keep the Johnson & Johnson name, will remain one of the world's largest makers of drugs and health products. It makes various medical devices and medications, including treatments for cancers and infectious diseases.

Gorsky also told the Journal that lawsuits surrounding its baby powder didn't play a role into the breakup. Last year, the company announced it stopped making talc-based baby powder in the United States and Canada. The product was the subject of tens of thousands of lawsuits filed by women who have developed ovarian cancer after regular talcum powder use costing the company billions of dollars.

Johnson & Johnson traces its roots to a health products company formed by Robert Wood Johnson and his brothers. The company joins Toshiba and General Electric, which also announced they are breaking up their companies to focus on more profitable business units.