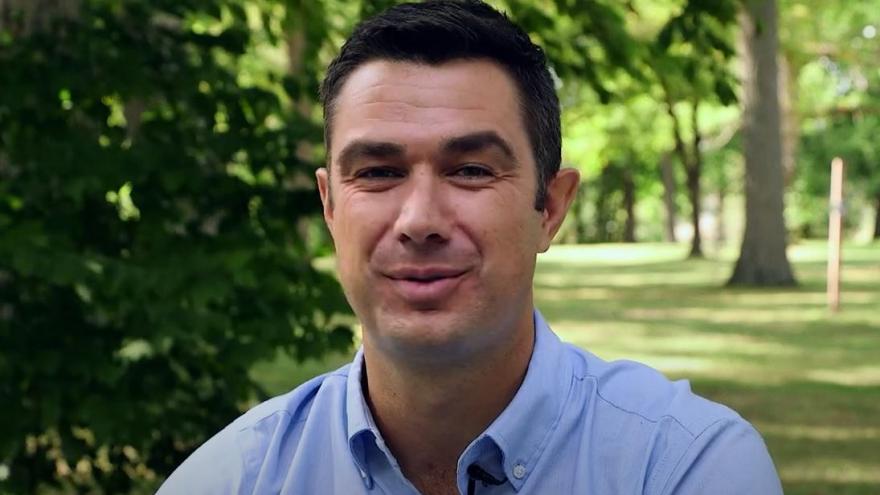 Voelkel has been communications director for Johnson, a Republican, since 2017.

David Varnam, the mayor of the small Grant County town of Lancaster, earlier announce plans to run for lieutenant governor.