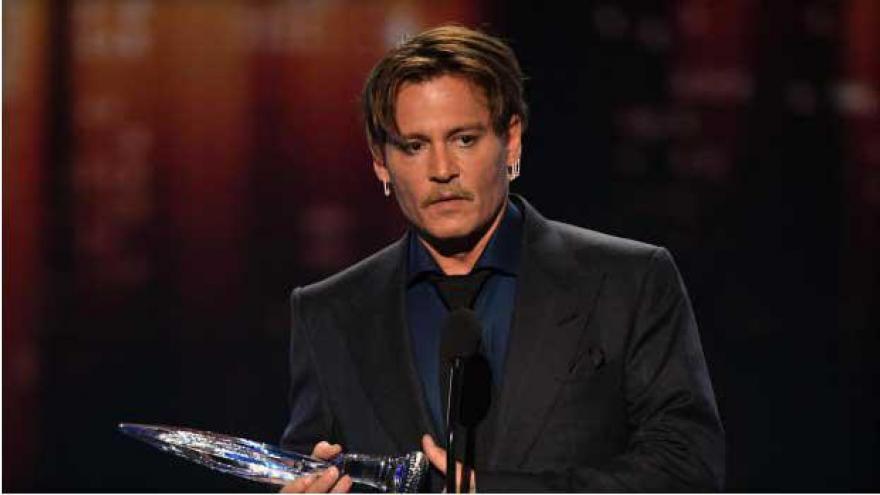 NEW YORK (AP) — Johnny Depp has exited the "Fantastic Beasts" franchise following his failed libel case against The Sun tabloid newspaper for a 2018 article that labeled him a "wife beater."

Depp said Friday in a letter posted on Instagram that he would depart the role of dark wizard Gellert Grindelwald after the studio requested his resignation.

Depp said his announcement came "in light of recent events." Warner Bros. confirmed Depp's departure and said the role will be recast. "We thank Johnny for his work on the films to date," the studio said in a statement.

The third "Fantastic Beasts" film is currently in production.