John Lennon remembered on 41st anniversary of his death 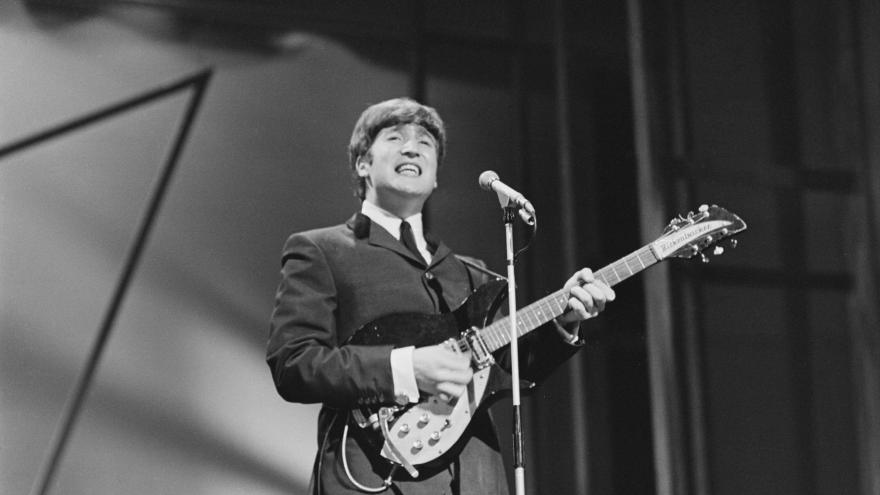 (CNN) -- John Lennon died 41 years ago on Dec. 8 after being shot outside of his apartment building in New York City,

Fans paid tribute to the late artist on social media. Lennon was 40 years old at the time of his death.

Lennon's wife Yoko Ono, wrote, "Over 1.5 million people have been killed by guns in the U.S.A. since John Lennon was shot and killed on December 8, 1980."

The estate for his former Beatles bandmate George Harrison tweeted from the official account: "That was the great thing about John and what I got from him, from all those years. He saw that we are not just in the material world; he saw beyond death, that this life is just a little play that is going on. And he understood that."

The account for Central Park in New York City, where an Imagine mosaic sits for Lennon near The Dakota building where he lived, also tweeted.

"December 8th marks the anniversary of John Lennon's passing. Join us for a commemorative walk to the late Beatle's living memorial," it said.

In November, Disney+ released "The Beatles: Get Back," a docu-series directed by Peter Jackson.