John Hinckley, who shot Reagan, to be freed from oversight 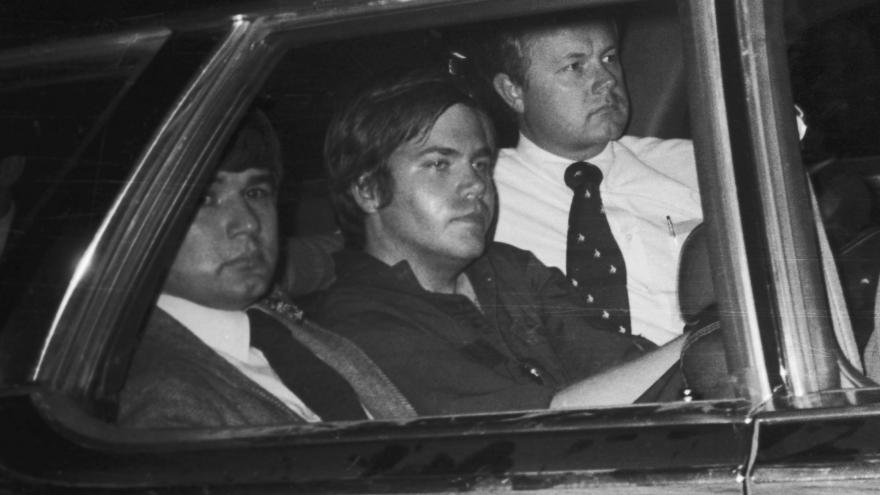 A federal judge says the man who tried to assassinate President Ronald Reagan four decades ago can be released unconditionally from the restrictions he's been living under next year if he remains mentally stable.

John Hinckley Jr. was 25 when he attacked the president. Jurors found him not guilty by reason of insanity. Now he's 66, and he's been living in Williamsburg, Virginia, since leaving a Washington hospital five years ago.

Doctors oversee his medication and therapy. He can't have a gun. And he can't travel far without informing his doctors. Hinckley's lawyer says he no longer poses a threat.