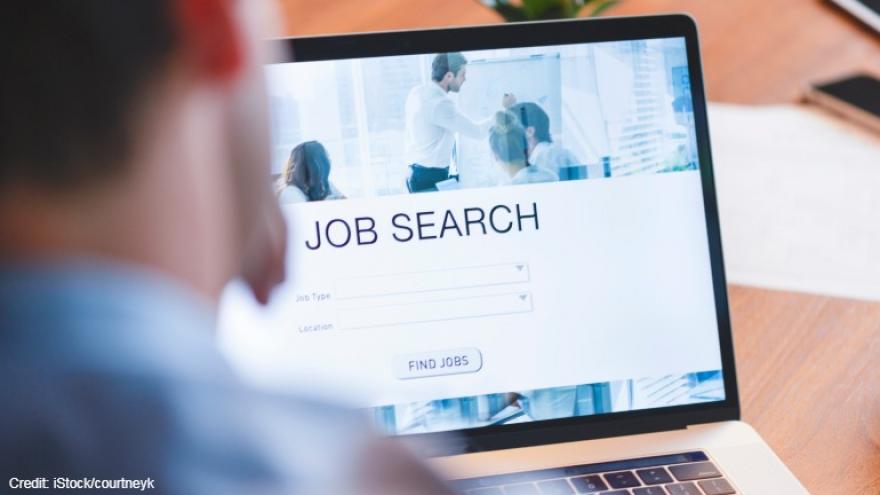 WASHINGTON (AP) — The U.S. unemployment rate hit 14.7% in April, the highest rate since the Great Depression, as 20.5 million jobs vanished in the worst monthly loss on record. The figures are stark evidence of the damage the coronavirus has done to a now-shattered economy.

The losses reflect what has become a severe recession caused by sudden business shutdowns in nearly every industry. Almost all the job growth achieved during the 11-year recovery from the Great Recession has now been lost in one month.

The government’s report Friday noted that many people who lost jobs in April but didn’t look for another one weren’t even counted in the unemployment rate. The impact of those losses was reflected in the drop in the proportion of working-age Americans who have jobs: Just 51.3%, the lowest on record.