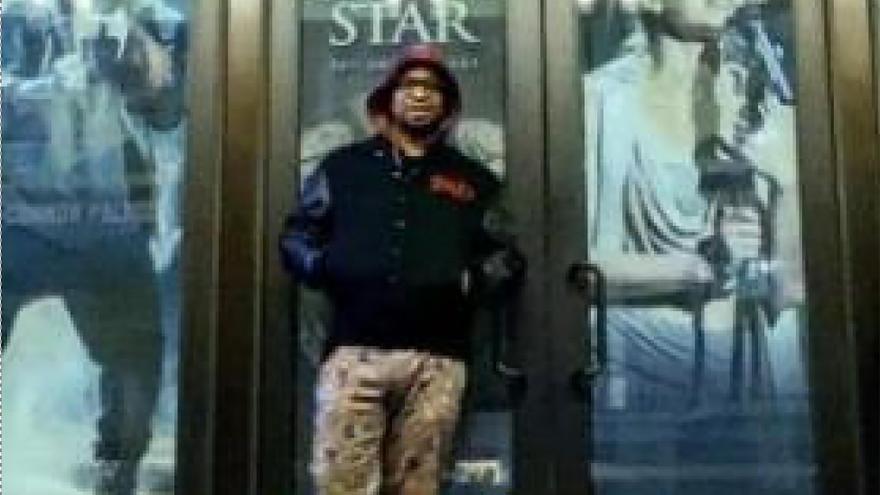 (CNN) -- A court hearing for a January 6 defendant quickly turned contentious Monday after an actor and Oath Keeper tried to reject the United States' authority over him.

James Beeks, who played Judas in the musical "Jesus Christ Superstar" before his arrest last week for his alleged participation in the January 6 riot, prompted the judge to consider sending him to jail after telling the court he had "divine" authority and arguing the government had no jurisdiction over him.

"That's all gobbledygook," Chief Judge Beryl Howell of the DC District Court said. "Mr. Beeks, you should be quiet unless spoken to."

Beeks' outbursts parroted the Sovereign Citizen movement -- a belief that government institutions are fraudulent and thus followers do not have to abide by them -- though Beeks told Howell the term 'Sovereign Citizen' was an "insult" and an "oxymoron."

Beeks spoke for himself for most of the hearing after originally saying he would not act as his own lawyer since "I cannot represent myself because I am myself."

Prior to the hearing, the Justice Department was not requesting that Beeks be kept in jail while awaiting trial. That changed, however, after Beeks asserted his "divine" authority.

"A defendant who rejects the jurisdiction of the court...rejects the rule of law," Howell said, "is typically not released pre-trial," though the judge eventually released Beeks on GPS monitoring when he finally agreed -- after speaking privately with his lawyer -- to cooperate.

"I cannot erase from my mind what occurred before this," Howell said before listing the conditions, which included "no contact with anyone known to be an Oath Keeper."

Beeks is the second Capitol riot defendant whose refusal to acknowledge the judicial system pushed judges to consider sending them to jail, despite prosecutors' willingness to let them remain free while they await trial.

Pauline Bauer, a restaurant owner from Pennsylvania, was sent to jail in September after she also rejected the court's authority over her, refused to abide by basic release conditions and berated the judge overseeing her case.

According to court documents, Beeks joined a group of Oath Keepers on January 6 and attempted to break through a line of police officers guarding a hallway to the Senate chamber. Investigators found Beeks after attending two performances of 'Jesus Christ Superstar,' where Beeks was starring as Judas.

Howell ordered Beeks to report to pretrial services in Florida before 2 p.m. ET on Wednesday.