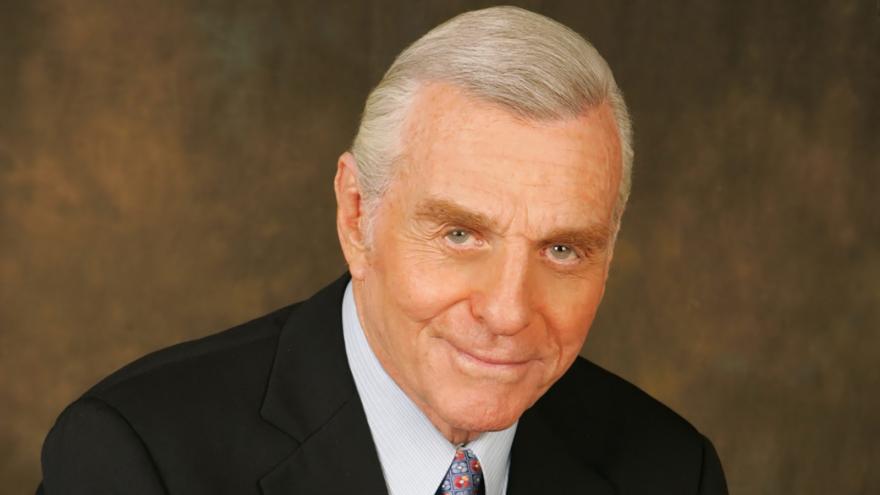 (CNN) -- Jerry Douglas, best known for his role as family patriarch John Abbott on the CBS soap opera "The Young and the Restless," has died.

Douglas was beloved on the soap as the chairman of Jabot Cosmetics, a role he began in 1982.

John Abbott, along with his children Jack, Traci, Ashley, and Billy made up one of the most famous families on the CBS daytime drama.

John Abbott was killed off the show in 2006; Douglas continued to make appearances periodically as the ghost of the character.

The series paid tribute to Douglas on social media.

Please join us in sending our condolences to the family of Jerry Douglas, known for his long-running role as the iconic John Abbott on the The Young and the Restless. He will be greatly missed by the Y&R family. ❤️ pic.twitter.com/7Kihvgqiel

"Please join us in sending our condolences to the family of Jerry Douglas, known for his long-running role as the iconic John Abbott on the The Young and the Restless," a tweet on the daytime drama's verified Twitter account. "He will be greatly missed by the Y&R family."

Last month, some of his former costars celebrated his upcoming 89th birthday and actress Lauralee Bell shared a photo of the celebration on her verified Instagram account.

"Feel so lucky to have been included in this unbelievably special birthday lunch for Jerry Douglas!," Bell wrote in the caption. "Thank you @peterbergmanyr and @eileendavidsonofficial so much! I will cherish this afternoon always."

After the death was announced, Bell was one of the many who paid Douglas tribute.

"I was lucky enough to know Jerry since I was young," she wrote on Instagram. "At times he felt like a father figure (maybe because we all wanted John Abbott as our father) and sometimes he'd remind me of my dad, but more often with all the events we've had, filled with laughs, he was the kindest man and the sweetest friend and I will miss him so much!"

Douglas was born Massachusetts and his skill at playing football won him a scholarship to Brandeis University.

He gave up his plan of completing law school to pursue acting and studied with Uta Hagen in New York and Jeff Corey in Los Angeles.

His first credited role on IMDB.com was as a gangster in the film "Blast of Silence" in 1961.

Douglas went on to appear in multiple TV shows and films such as "The Untouchables," "The Donna Reed Show," "Gunsmoke," "Mommie Dearest" and "JFK."

But it was "The Young and the Restless" which made him famous.

"Jerry came to Y&R in 1982 with an impressive resume of credits," added Morina. "Our show was lucky to have an actor of his caliber join the Y&R cast and introduce the audience to the iconic Abbott family. His contribution to the legacy of Y&R as Abbott family patriarch, John Abbott is still felt to this day. He will be sorely missed." 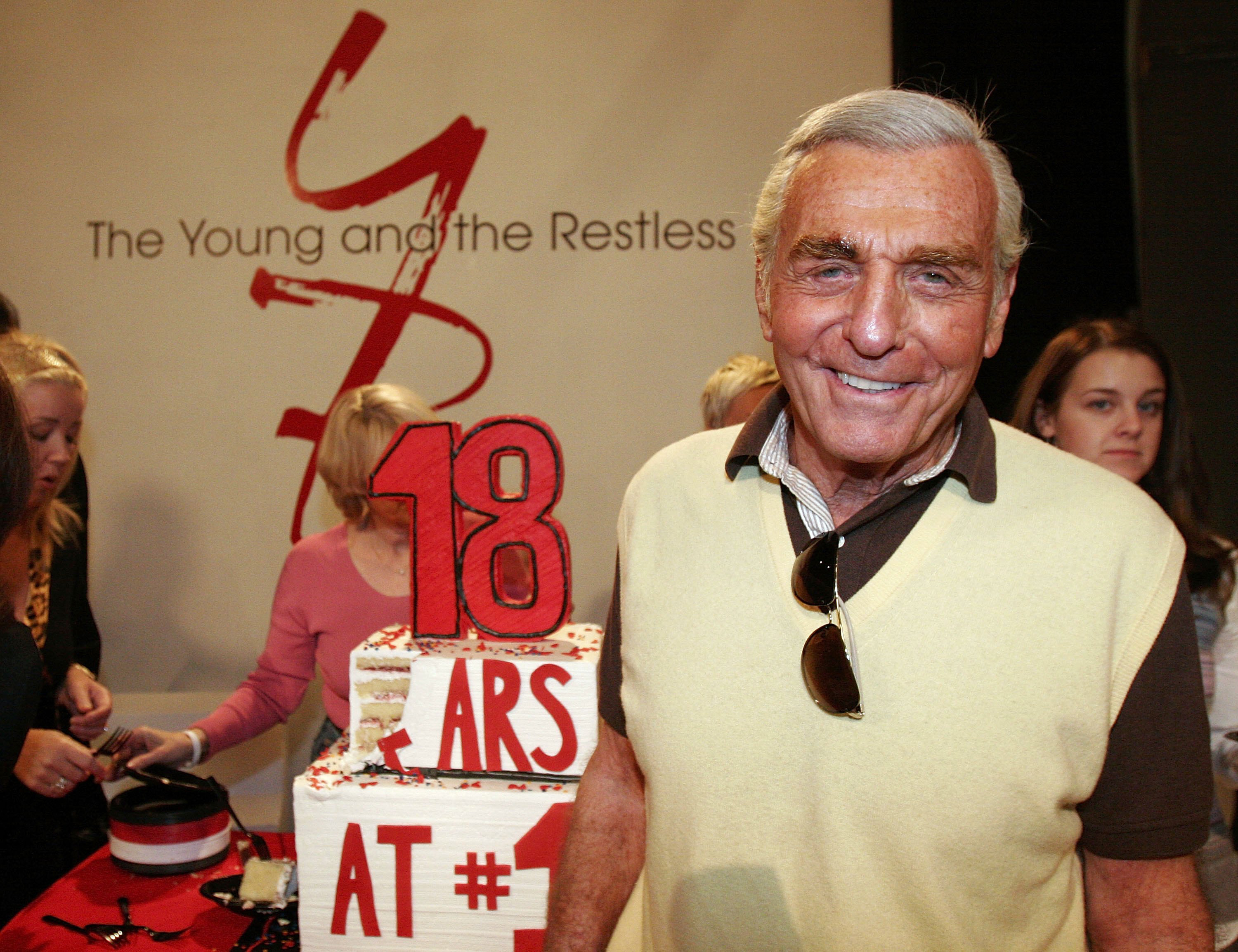