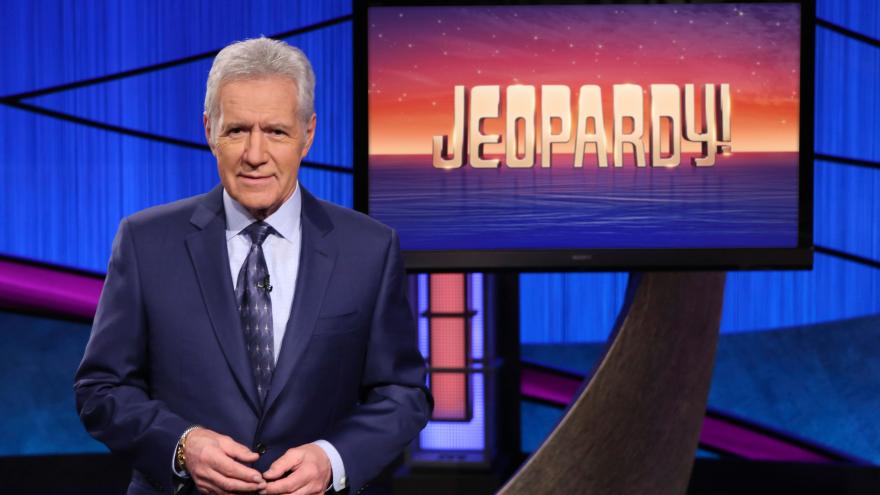 (CNN) -- "Jeopardy!" had a simple message ahead of the broadcast of the very last episode featuring the legendary Alex Trebek: Thank you.

In a tweet on Friday evening, the show posted a tribute video to Trebek, who hosted the show for 37 seasons and passed away in November. This week was the last week of new episodes still featuring Trebek. The episodes were filmed in October.

"Simply the best," the show wrote, along with a 90-second video showcasing Trebek over the years. "Thank you, Alex."

On Monday, the new season of "Jeopardy!" will air, the first without Trebek. The latest season will have several guest hosts filling in, while the show searches for a long-term replacement.

Trebek died on November 9, after announcing in 2019 that he had been diagnosed with stage 4 pancreatic cancer. He was 80 years old.