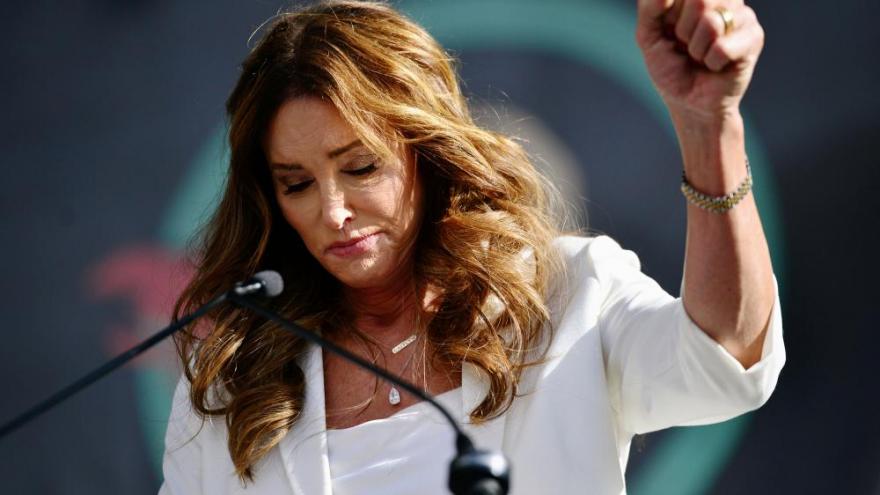 Jenner told a TMZ reporter on Saturday that it's "a question of fairness." Jenner said she opposes "biological boys who are trans competing in girls' sports in school."

It was Jenner's first comment on the controversial issue since announcing her candidacy to replace Gov. Gavin Newsom in a recall election.

Jenner was a decathlon Olympic gold medalist in 1976. She came out as a transgender woman in 2015. Many transgender-rights advocates have criticized Jenner, saying she has failed to convince them that she is a major asset to their cause.