Jelani Day's cause of death was drowning but it's still unknown how he got in the water, coroner writes 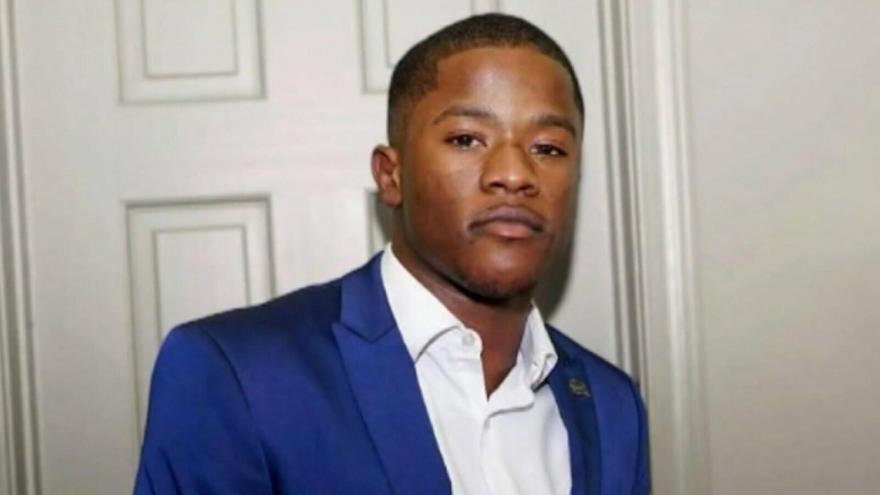 Jelani Day's remains were found September 4 in the Illinois River.

(CNN) -- Jelani Day's cause of death was drowning, LaSalle County Coroner Richard Ploch wrote Monday, adding "the manner in which Mr. Day went into the Illinois River is currently unknown."

Day, 25, was last seen at the Illinois State University campus in Normal on August 24 and his car was found two days later about 60 miles north of his home in Bloomington.

The graduate student's body was found floating in the nearby Illinois River on September 4, but his remains weren't identified until late September.

Questions remain about what happened to Day before his body was found.

Ploch wrote that the forensic exam of Day's remains was less than optimal because of decomposition and the activity of river predators in the warm water.

But he found "there was no evidence of any (pre-death) injury, such as manual strangulation, an assault or altercation, sharp, blunt, or gunshot injury, infection, tumor, natural disease, congenital abnormality, or significant drug intoxication,"

According to the family, there at least two autopsies: one by the coroner's office and one from an independent private forensic pathologist hired by the family.

The latter has not released any findings.

"That is a narrative that my son did something to himself. He did not," she said at a general assembly meeting of Illinois State's Black Student Union.

Bolden Day said she believes someone is responsible for her son's death.

"Somebody did this to him, and they are going to be held responsible for doing what they did to my son," she said.

The Rev. Jesse Jackson Jr., who was invited to the meeting to speak about Day, said he also disputes the coroner's findings.

Members of the Black Student Union plan to join Jackson and Bolden Day for a rally and march Tuesday in front of the police department in Peru, Illinois, where Day's vehicle was found.

"Who killed him must pay a price," Jackson said. "That's why we march tomorrow."

Jackson has called for FBI and the US Department of Justice to "conduct a thorough investigation because it smells like another Emmett Till case all over again," he said last week in a statement, referring to the case of 14-year-old Till, who was murdered in Money, Mississippi, in 1955.

'Jelani was one of a kind'

Bolden Day has said nothing in her son's life "would make you think he deserved to be found face down in a river."

She wrote in early October, "My son did not put himself in a river."

She continued in her statement, "My son was murdered and my goal and purpose are to find out what happened and hold those responsible accountable!"

Bolden Day has also requested that the FBI get involved. She told CNN's John Berman last week she wants the federal agency to lead since she cannot trust the local agencies involved in the investigation.

"I need to know what happened with my son," she said.

He was studying to be a speech pathologist, according to his mother.