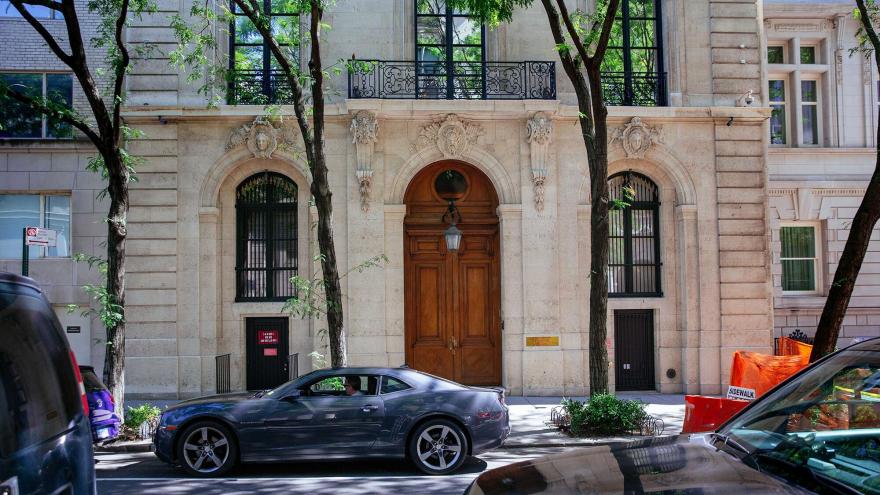 (CNN) -- Jeffrey Epstein's Manhattan mansion was sold for approximately $51 million to an undisclosed buyer Tuesday, an attorney for the estate said.

Funds from the sale will be transferred to the Epstein Victims' Compensation Program so new claims can be issued, Dan Weiner said in a statement to CNN.

CNN previously reported that the independent administrator of the Epstein Victims' Compensation Program (EVCP), Jordy Feldman, suspended claim payouts from the program on February 4 when she said the estate was too low on cash to support it. Feldman said she will lift the suspension once she evaluates the financial situation.

"We are eager to resume issuing compensation offers as soon as possible," Feldman said in a statement to CNN. "Once we have more information about the amount of funds that will be made available to the Program and when, I will decide when we can lift the suspension and get back to full Program operations."

Epstein had pleaded not guilty to federal charges stemming from an indictment accusing him of running a sex-trafficking ring of underage girls, some as young as 14.

The 66-year-old multimillionaire financier was found dead in his cell at the Metropolitan Correctional Center in August 2019, where he was awaiting trial. New York City's chief medical examiner said the cause of death was suicide by hanging.

A magistrate judge in US Virgin Islands Probate Court denied USVI Attorney General Denise George's February motion to freeze the assets on the grounds that the government was previously ruled not to be a party to the Epstein estate matter in probate court.

George filed the motion to freeze the assets arguing that the estate co-executors failed to sufficiently fund the Epstein Victims' Compensation Program, according to court documents.

"The Attorney General's Office will continue to work to ensure that the Estate's assets are not wasted or used improperly but maintained to compensate claims by victims and the Government," George said in a statement provided to CNN Thursday.