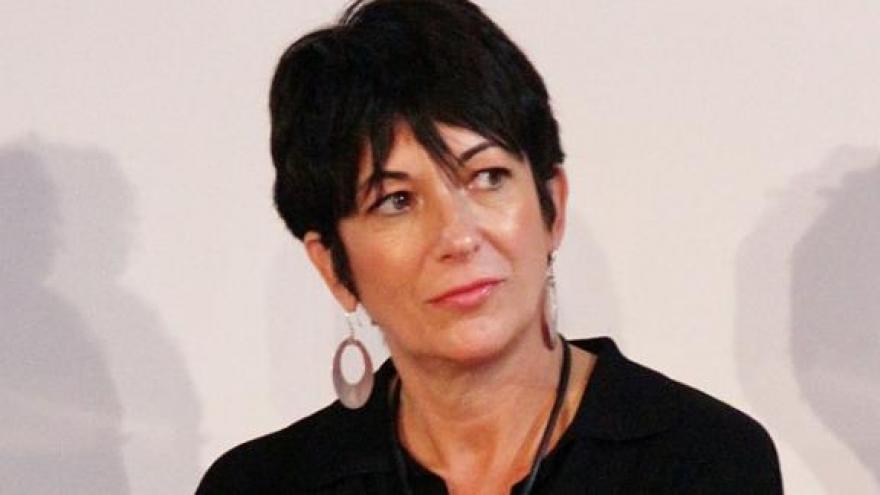 (CNN) -- The longtime house manager of Jeffrey Epstein's home in Palm Beach, Florida, testified in federal court Thursday that Ghislaine Maxwell ran Epstein's many properties and even declared herself the "the lady of the house."

Juan Alessi took the stand in Maxwell's sex trafficking trial and said he ran Epstein's sprawling estate, where much of the alleged sexual abuse occurred, from 1991 to 2002. He first met Maxwell in 1991 and understood her to be Epstein's girlfriend.

"From the day she came to the house, she right away took over and she mentioned to me that she was going to be the lady of the house and also, she was in charge of other homes," Alessi said in court.

Alessi said he dealt with Maxwell on a daily basis because all of Epstein's orders funneled to him through her.

The testimony comes during Maxwell's criminal trial on six federal charges, including sex trafficking of minors, in what prosecutors say was a scheme to lure and recruit underage girls for Epstein's sexual purposes.

The trial has also illuminated some of Epstein's connections to high-profile figures like Donald Trump, Bill Clinton and Prince Andrew. None are alleged to have committed any wrongdoing in relation to the ongoing trial.

Epstein, who had pleaded guilty in 2008 to state prostitution charges, was indicted on federal sex trafficking charges in July 2019 but died by suicide in prison a month later. Maxwell, the British socialite and Epstein's close confidante, was arrested a year afterward and has pleaded not guilty.

In opening statements of her trial Monday, prosecutors said Maxwell and Epstein created a "pyramid scheme of abuse" to lure underage girls into sexual relationships with Epstein. Her defense, meanwhile, said she was a "scapegoat" for Epstein's actions and attacked the memories and motivations of the women who say they were sexually abused.

Earlier Thursday in court, a finance director for a New York City school testified to a document that names Epstein as financially responsible for the school attendance of "Jane," a woman who said she was sexually abused by Epstein and Maxwell when she was 14.

In addition, Dr. Lisa Rocchio, an expert on traumatic stress and interpersonal violence, testified generally about grooming for the sexual abuse of minors.

Alessi testified he first got the house manager job with Epstein through a referral -- the mother of billionaire businessman Les Wexner was one of his maintenance clients, he said. Alessi's wife began working with him at the house around 1995 through 2002.

Alessi testified that his own relationship with Epstein deteriorated from "cordial" to strictly professional over the decade he worked for him, as he dealt with Epstein less and less.

Toward the end of his employment, Alessi said Maxwell told him, "Jeffrey doesn't like when you look at his eyes. You should never look at his eyes, just look at another part of the room and answer to him."

Maxwell was with Epstein "95 percent" of the time when he'd stay at the Palm Beach house, according to Alessi. He said Epstein would spend most weekends and all holidays at the Florida home, typically leaving on a Monday or Tuesday and returning Thursday or Friday.

Alessi and other house staff would prepare extensively for Epstein's return, he said, cleaning the house and cars, which had to be "immaculate." The staff would also stock all of Epstein's cars with $100 bills per instructions, Alessi said.

"They run the house like a five-star hotel," he said.