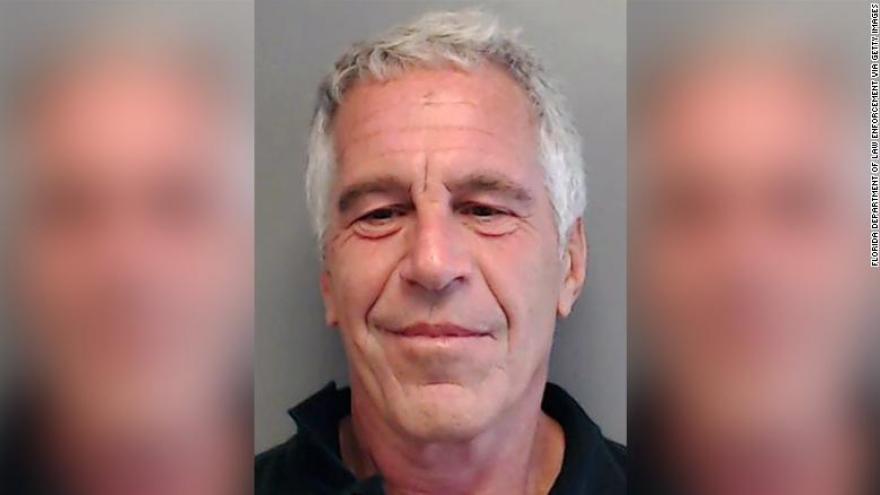 He was taken from New York's Metropolitan Correctional Center at 3:30 a.m. Saturday in cardiac arrest and died at an area hospital, the sources told CNN.

Epstein, 66, had been jailed since early July, when he pleaded not guilty to charges by New York federal prosecutors after an indictment accused him of sex trafficking dozens of underage girls, some as young as 14 years old.

News of Epstein's death comes a day after hundreds of pages of court documents were unsealed in New York federal court, alleging new details of sexual abuse claims against Epstein and several associates.

Just weeks ago, Epstein was placed on a suicide watch after he was found July 23 in his Manhattan jail cell with marks on his neck, a law enforcement source and a source familiar with the incident told CNN at the time.

It was not clear to jail officials at the time if the injuries, which were not serious, were self-inflicted or the result of an assault, the sources said. Epstein told authorities he was beaten up and called a child predator, they said.

Epstein was officially accused, in part, of paying girls as young as 14 to have sex with him at his Upper East Side Manhattan home and his estate in Palm Beach, Florida, between 2002 and 2005. Federal prosecutors said he used employees and associates to lure the girls to his residences and then paid some of his victims to recruit other girls for him to abuse.

A federal judge in mid-July ordered Epstein to remain in jail pending trial, turning down the multimillionaire's request to return to his Upper East Side mansion under supervision.

Epstein faced similar accusations in Florida in 2007 but signed a plea deal with Miami prosecutors that allowed him to avoid federal charges and plead guilty to lesser state prostitution charges.

The new charges renewed attention on the 2008 plea deal, spurring outrage against it and leading to the resignation of Trump administration Labor Secretary Alex Acosta, who negotiated the plea agreement when he was the US attorney in Miami.