'We must not normalize this': Jayland Walker's funeral takes place after weeks of protests in Akron over police shooting 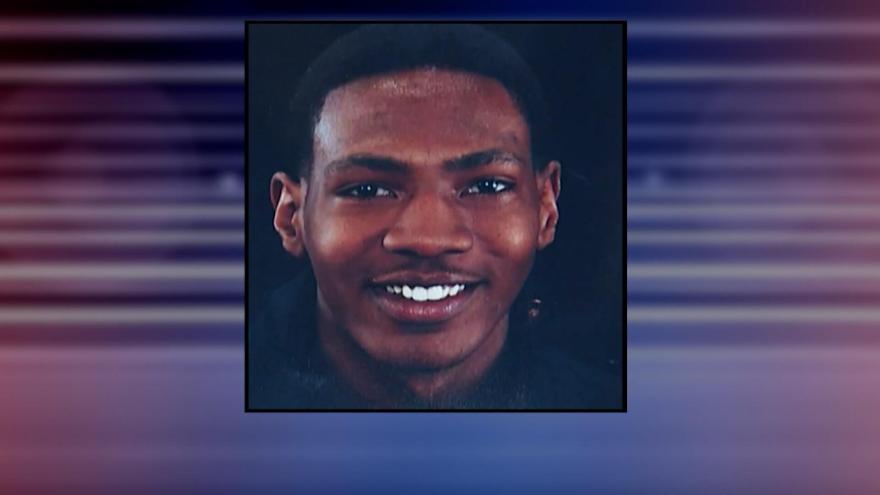 Mourners are set to gather Wednesday for the funeral of Jayland Walker, the 25-year-old Black man shot as he fled from police officers trying to stop him for an alleged traffic violation in Akron, Ohio.

(CNN) -- Jayland Walker, the 25-year-old Black man shot as he fled from police officers trying to stop him for an alleged traffic violation in Akron, Ohio, was remembered Wednesday as soft-spoken, loving and kind.

"We must not normalize this," Bishop Timothy Clarke, pastor of the First Church of God in Columbus, told mourners at Walker's funeral at the Akron Civic Theater.

"We cannot make the deaths of our sons and daughters at such an early age the normal thing ... We must not try to act as if this is all right. This is not all right. There's nothing right about this. We should not be here. And Jayland should not be in that box."

Walker was unarmed at the time he was killed, Akron Police Chief Stephen Mylett told reporters at a news conference earlier this month. A gun was found in Walker's vehicle after the shooting, police said, and officers said Walker fired a gun from his vehicle during the car chase. His deaths has led to days of protests in the city.

"I will not allow anyone to say, 'God needed a flower, and came and got Jayland,' " Clarke said. "Im not going to let you say that God wanted Jayland, and so he's better off. Jayland would be better with his family, alive and loving, and we must not cheaply spiritualize what we cannot explain, nor fully understand."

Speakers called for peace on the streets, condemned the discriminatory state of policing in America, and urged a reimagining of public safety. They recalled Walker's life, his love of family, zeal for life, passion for music and basketball, and aspiration of starting his own business.

Walker's best friend, Dupri Whatley, lamented not being able to speak with and seek out the advice of a man who was like a brother.

"He's going to live through me," said Whatley, who at times fought back tears. "I'm never going to forget him."

Robin Elerick said Walker was her youngest cousin and she recalled the day he was born.

"I'm so grateful that I was able to know Jayland his entire life," she said, describing him as soft-spoken, funny, sweet, and "so authentically genuine."

Mayor Dan Horrigan said Tuesday no city officials will be in attendance at the funeral.

"We don't want to be any sort of distraction to Jayland and the mourning and the grief that his family is feeling," Horrigan said.

Akron has faced multiple nights of protests since Walker, 25, was shot and killed by police officers at the end of an 18-minute vehicle and foot chase on June 27.

Police body camera footage released on July 3 showed multiple officers firing their weapons at Walker, with gunshots continuing even after he appeared to be on the ground.

The city has implemented several curfews following the July 3 release of the footage and at least in one instance used tear gas to disperse of protesters.

Walker's family has called for an end to what they say have been "aggressive, violent tactics" used by the police against protesters and for the curfew to be lifted.

They have also called for any demonstrations to be peaceful.

"We thank all the supporters from around the country and internally that have come to support us. And we're still saying what we said in the beginning -- that we want it to be done in a non-violent way," family spokesman Pastor Robert DeJournett said Monday.

On Monday, Mayor Dan Horrigan said the hours covered by the curfew would be reduced.

Horrigan said the city supported peaceful demonstrations, but that there had been some property damage, public safety concerns, and threats, including those made to himself and his family.