Jason Van Dyke, the ex-cop who killed Laquan McDonald in Chicago, was beaten in prison, his wife and lawyers say 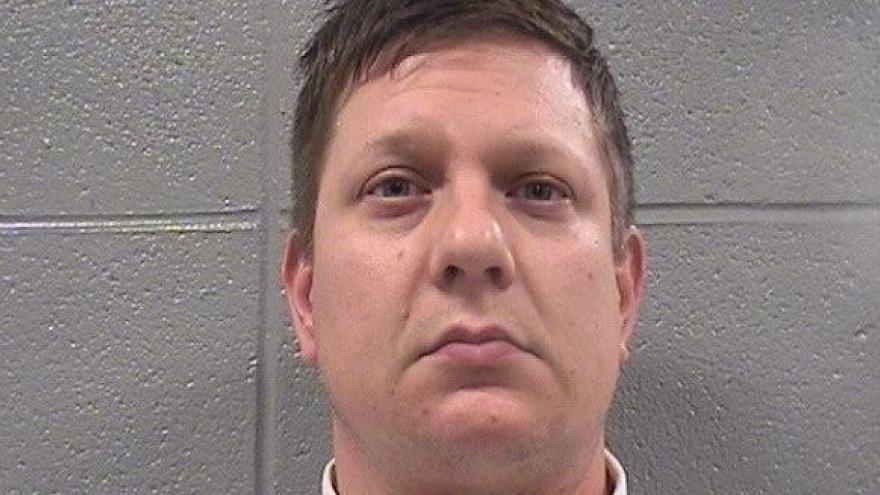 (CNN) -- Former police officer Jason Van Dyke suffered facial and head injuries during an attack at a prison where he's serving six years for killing a black teenager, one of his attorneys said Thursday.

Attorney Tammy Wendt told reporters at a news conference that the attack happened one week ago in Van Dyke's cell at a federal prison in Connecticut, where he had been transferred from a state prison in Illinois two days earlier. Van Dyke required medical attention after the attack.

Van Dyke was convicted in October of second-degree murder and 16 counts of aggravated battery with a firearm for killing 17-year-old Laquan McDonald in 2014. Van Dyke fired 16 shots in about 15 seconds. He was sentenced to six years and nine months in prison on the murder charge.

Van Dyke's wife, Tiffany, who was also at the news conference, said she hasn't had any contact with her husband since he was sentenced on January 18.

"My children and I have been fearful for his safety and his life this entire time," she said. "My number one fear for my husband has always been his safety ... that someone will get him and hurt him."

Wendt said an employee at the Connecticut prison called her to say Van Dyke was in danger.

"I wanted to let you know about the attack and I'm very concerned about his safety," Wendt said the employee told her.

She said Illinois corrections officials informed her of the transfer only after it occurred.

Van Dyke told his appellate lawyers about the attack during a conference call, Wendt said. She said her client was in the general prison population when he first arrived in Connecticut.

Van Dyke's attorneys said they did not know why he was transferred and demanded that prison officials ensure his safety.

"Enough is enough," attorney Dan Herbert said. "This man has been sentenced and he's allowed to be safe in prison. The mentality out there seems to be that people won't rest until he is either given a life sentence or killed in prison and that's extremely unfortunate."

Prosecutors are challenging his sentence

Word of the incident comes days after Illinois prosecutors said they are challenging Van Dyke's sentence.

The special prosecutor who tried the case and the state's attorney general filed a petition with the Illinois Supreme Court, asking the court to vacate his second-degree murder sentence, authorities said. The petition asked to instead impose a sentence on each of the 16 counts of aggravated battery with a firearm.

The aggravated battery charges carried potentially more prison time. Each of the 16 counts would have carried a minimum sentence of six years in prison. When combined, he could have faced up to 96 years in prison, a stiff penalty many protesters and activists were hoping for.

Authorities said they plan to work with the court to review the legality of the sentence.

Van Dyke had argued he fired in self-defense after he said McDonald lunged at him with a knife. But a Chicago police dashcam video showed McDonald walking away from police, rather than charging at them.

The release of the video led to protests and a national conversation about police use of deadly force. Van Dyke has been in custody since his conviction in October.