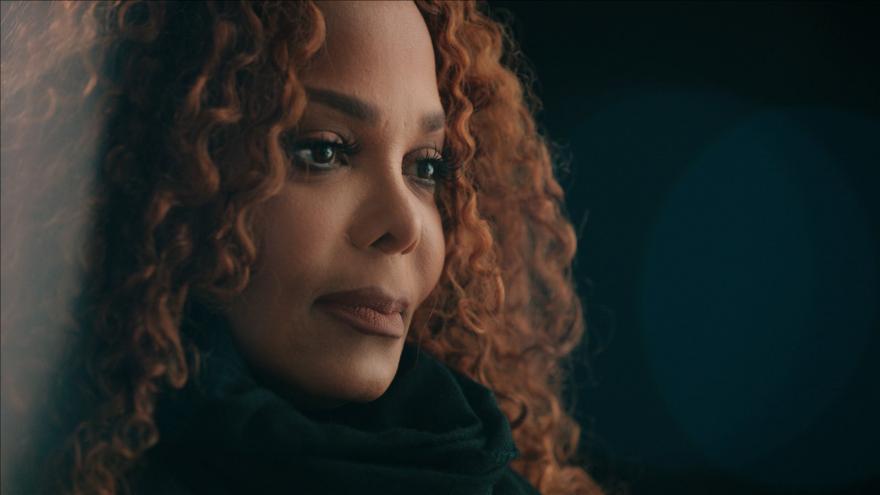 (CNN) -- The second part of Janet Jackson's highly anticipated documentary aired Saturday night on Lifetime and in it she got candid about some of her life's most controversial moments.

In the first hour, the Grammy winner spoke about her relationship with her late brother, Michael Jackson.

She said that when allegations against the "Thriller" star were made public about an inappropriate relationship he allegedly had with a 13-year-old boy, she said that she lost out on a lucrative Coca-Cola endorsement.

"My brother would never do something like that, but I'm still guilty by association. That's what they call it, right?" Janet said. "He didn't have that in him."

She also said that although her brother made a monetary settlement with the boy's family, it was not an admission of guilt. "He just wanted it to go away, but (the payout) looks like you're guilty," she said.

In the second hour, Jackson spoke about the 2004 incident in which Justin Timberlake ripped off part of her top at the end of their Super Bowl halftime performance, exposing her breast.

"We talked once, and he said, 'I don't know if I should come out and make a statement,'" she said. "I said, 'Listen, I don't want any drama for you. They're aiming all of this at me.' So I just said if I were you, I wouldn't say anything."

Jackson said that she experienced backlash not just from fans but professionally. The documentary touches on her being disinvited to the Grammy Awards as a result. Her boyfriend at the time, Jermaine Dupri, spoke on camera about that time period and said that he ultimately stepped away from his duties on the Grammys' board because, "I felt like they were disrespectful to Janet, and I resigned at that point."

Jackson also said, "Honestly, this whole thing was blown way out of proportion. Of course, it was an accident. That should not have happened, but everyone is looking for someone to blame, and that's got to stop. Justin and I are very good friends, and we will always be very good friends. We spoke just a few days ago, and he and I have moved on, and it's time for everyone else to do the same."

Shortly after the documentary aired, Timberlake began trending on Twitter.

The first part of the "Janet Jackson" documentary premiered Friday night. Both parts cover her decades-long career, growing up with her brothers as they rose to fame in The Jackson Five and the complicated family dynamics with her father Joe Jackson as her manager -- as well as her becoming a mother later in life.