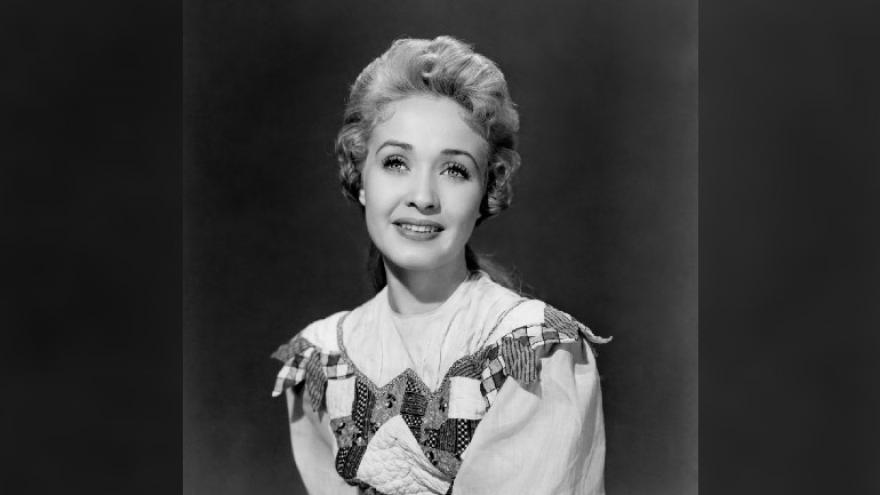 (CNN) -- Jane Powell, the star of some of Hollywood's best-loved Golden Age musicals, has died at the age of 92.

A megastar of musical films of the 1940s and '50s, Powell's hits included "Seven Brides for Seven Brothers," opposite Howard Keel, and "Royal Wedding," in which she starred alongside Fred Astaire.

Powell was born in 1929 in Portland, Oregon and proved a gifted actor, singer and dancer from a very early age.

She appeared on the radio and in theaters from the age of 5, before making her screen debut at 15 in the 1944 movie "Song of the Open Road."

Powell died of natural causes at the home that she had shared with her fifth husband, the late actor Dick Moore, Granger said.

Granger and Powell became friends after meeting on the set of "Song of the Open Road," which was directed by Granger's father, S. Sylvan Simon.

"Jane was a loyal, lifelong friend. She's was delightfully droll and candid. You never asked Jane a question you didn't want answered with total honesty," she told CNN in a statement.

Powell is survived by three children and two grandchildren. 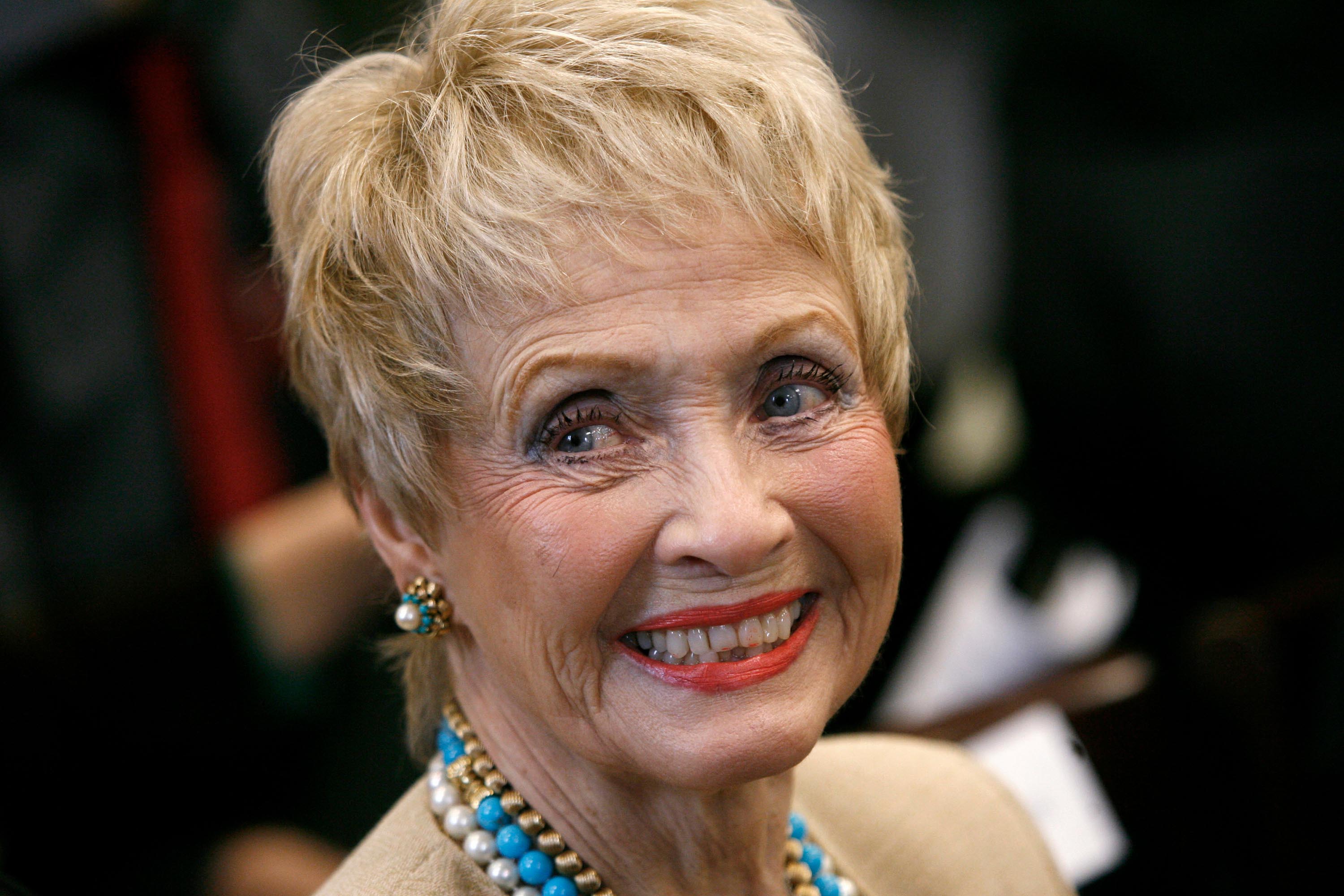