Jan. 6 panel set to vote on holding Meadows in contempt 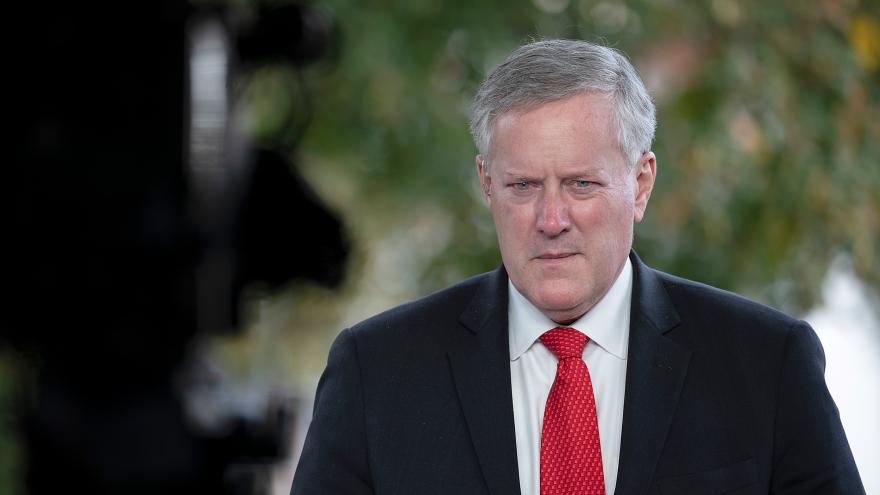 WASHINGTON (AP) — The House panel investigating the Jan. 6 Capitol insurrection is set to recommend contempt charges against former White House Chief of Staff Mark Meadows. The expected action Monday comes as lawmakers are releasing new details about documents Meadows has handed over to the committee.

In laying out the case for the contempt vote, the nine-member panel released a 51-page report Sunday evening that details its questions about the documents he has already provided.

The panel did not release the documents but described some of them, including details about Meadows efforts' to help Donald Trump overturn his defeat in the presidential election.