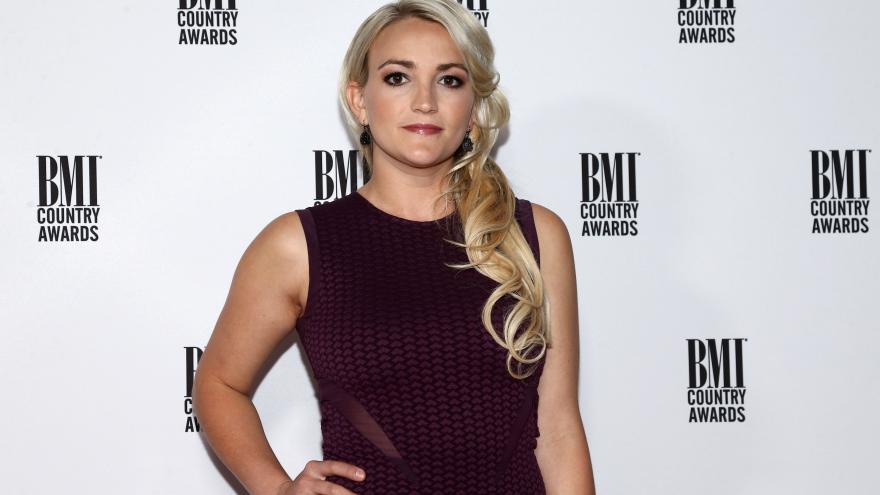 The actress, singer and sister of Britney Spears said in a since-deleted Instagram video that her cats were run over by a Tesla they never heard coming. Teslas, like other electric cars, run quieter than vehicles with gas-powered engines.

"We have now lost — I don't want to tell you how many cats — because they don't hear the Tesla crank and unfortunate things happen and it's really devastating and tragic for everyone involved," she said in her Instagram post, according to multiple news reports that preserved the video.

Spears recommended that Teslas emit noises that bother animals so they move out of the way. She suggested that this update would ensure that animals "aren't caught off guard and things don't end in a very tragic way."

As it turns out -- Teslas and other electric cars are required to do this, as of September 2020. The US National Highway Traffic Safety Administration now requires electric cars to emit sounds of at least 43 decibels when they're traveling at speeds less than 18.6 miles per hour. That's about the level of noise your dishwasher makes.

"This standard will help to ensure that blind, visually impaired, and other pedestrians are able to detect and recognize nearby hybrid and electric vehicles," NHTSA said in its order.

Europe has similar requirements: As of July 2019, all new models of electric and hybrid vehicles developed and sold in the European Union must come equipped with an acoustic sound system.

Spears later walked back her initial post in another Instagram post -- which she also deleted. She said she "did not run over any cats" and Tesla is "not to be blamed," several news outlets reported. The actress also made it clear that "user error is admittedly involved."

Tesla did not immediately respond to CNN Business' request for comment.