James Lipton, longtime host of 'Inside the Actors Studio,' has died at 93 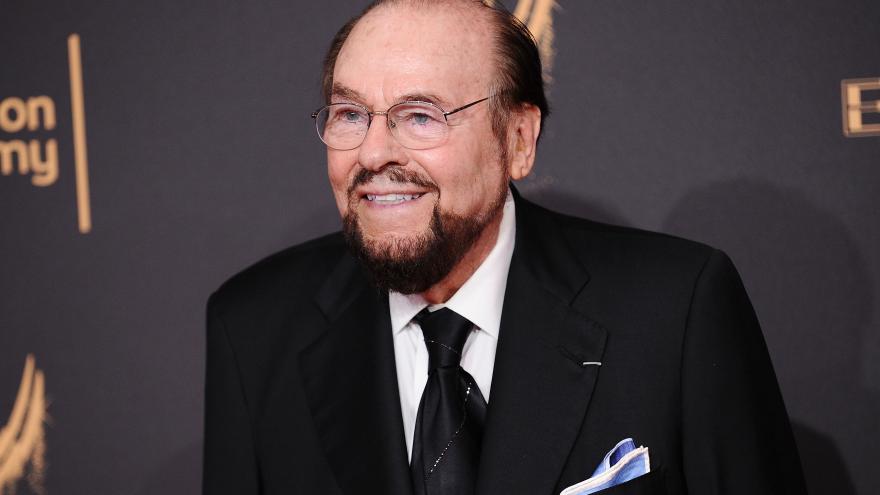 (CNN) -- James Lipton, whose serious interviews with high-profile stars "Inside the Actors Studio" for more than 20 years made him a well-known pop-culture figure, has died at the age of 93.

News of his death was confirmed by Ovation TV, which currently airs "Inside the Actors Studio" after a long run on Bravo.

Lipton founded the TV program in 1994, conducting one-on-one discussions with actors in front of audiences of students as a collaborative effort between the Actors Studio and the New School. He became dean of the Actors Studio Drama School, which offered degrees in acting.

The high-minded showcase of the acting craft attracted a who's who of Hollywood over the years, including Paul Newman, Barbra Streisand, Meryl Streep, Dustin Hoffman, Robin Williams and Anthony Hopkins. The Los Angeles Times called him "the interviewer who could book pretty much everybody."

The nature of Lipton's baritone voice and the studios conversation also made the program a ripe object for parody. Will Ferrell introduced Lipton to a different audience by impersonating him on "Saturday Night Live," and the popularity of "Inside the Actors Studio" led to cameos in other series, including "Arrested Development" and the animated "Family Guy."

Born in Detroit, Lipton eventually moved to New York to pursue a career as a performer, appearing in plays and soap operas. He joined the cast of the soap "The Guiding Light" in 1952, and later became a writer on the series.

Lipton went on to write for other soaps -- serving as head writer for some, including "Another World" -- and wrote and produced for Broadway. In the late 1970s, he began producing TV specials, including several that featured comedy legend Bob Hope.

He was best known, however, for "Inside the Actors Studio," which continued on Bravo into 2018, before segueing to Ovation TV, with Lipton stepping aside, and the program employing rotating hosts.

The TV show was nominated for 20 Emmys during Lipton's run. The Actors Studio was originally founded by director Elia Kazan as a workshop for artists.