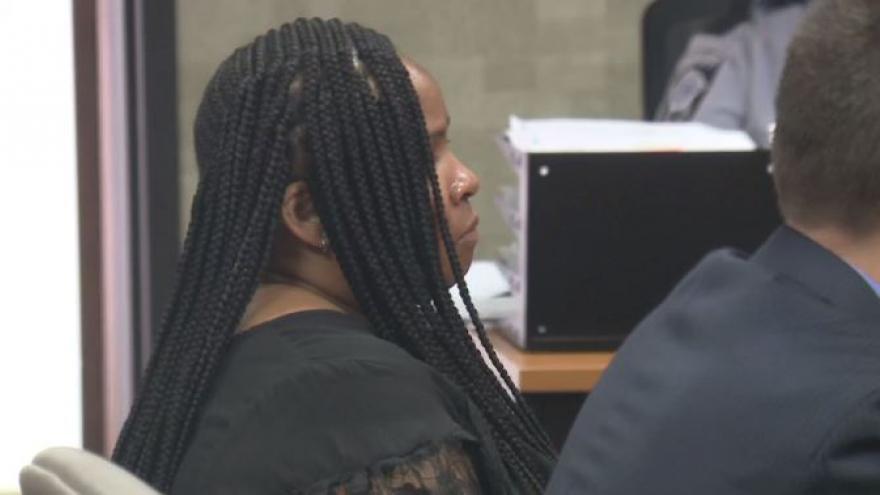 MILWAUKEE (AP) — A Milwaukee County jail supervisor who ordered the water turned off in a cell leading to the dehydration death of a mentally ill inmate is headed to trial.

Kashka Meadors is charged with felony neglect of a resident of a penal facility, punishable by up to 3½ years in prison. A court filing suggested that Meadors might change her plea to guilty at Wednesday's hearing in Milwaukee County Circuit Court, but she requested trial instead, without explanation.

Meadors testified during an April inquest into the death of 38-year-old Terrill Thomas that she ordered the water shut off because Thomas had flooded his cell by clogging the toilet.

She is one of three jail employees facing criminal charges in Thomas' death.

A final pretrial hearing is scheduled for Oct. 25.