Jacqui Saburido, who became the face of an anti-drunk driving campaign, has died 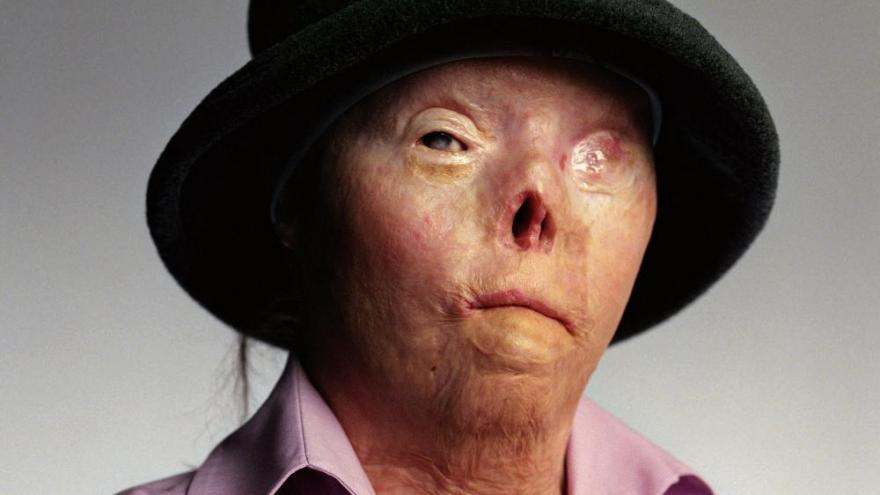 Saburido on her campaign against drunk driving: "This is part of my mission here on the Earth."

(CNN) -- Jacqui Saburido, the woman whose disfigured face became a symbol of the dangers of drunk driving after she suffered horrific burns in a 1999 crash, has died, according to the Texas Alcoholic Beverage Commission.

She died from cancer in Guatemala, according to CNN affiliate KXAN. She was 40.

Saburido was 20 in 1999 and headed home from a birthday party with four friends in Austin, Texas, when their car was struck head-on by a drunk driver who drifted into their lane, according to the Texas Department of Transportation, which featured Saburido in its "Faces of Drunk Driving" campaign.

Two other passengers in the car died instantly. Saburido, sitting in the front passenger seat, suffered third-degree burns over 60% of her body after the car caught fire.

She required more than 100 surgeries to address burns to her face and hands. At the time of the crash Saburido, who grew up in Caracas, Venezuela, had been in the United States for less than a month and had no health insurance, according to the transportation department. Her medical bills topped $5 million.

The driver of the other vehicle, 18-year-old Reggie Stephey, was convicted of two counts of intoxication manslaughter and sentenced to seven years in prison. He was released in 2008.

After the crash, Saburido became an advocate for the Texas Department of Transportation's anti-drunk-driving campaign, making numerous school appearances and using her startling appearance to drive home the dangers of driving under the influence. She also appeared on Oprah Winfrey's show twice.

"Even if it means sitting here in front of a camera with no ears, no nose, no eyebrows, no hair, I'll do this a thousand times if it will help someone make a wise decision," Saburido said during one of her many speaking engagements after the accident.

"This is part of my mission here on the Earth," she added in a video on the Faces of Drunk Driving site. "If this face and this body can help others, then why not?"