Jacob Blake speaks out for first time since police shooting 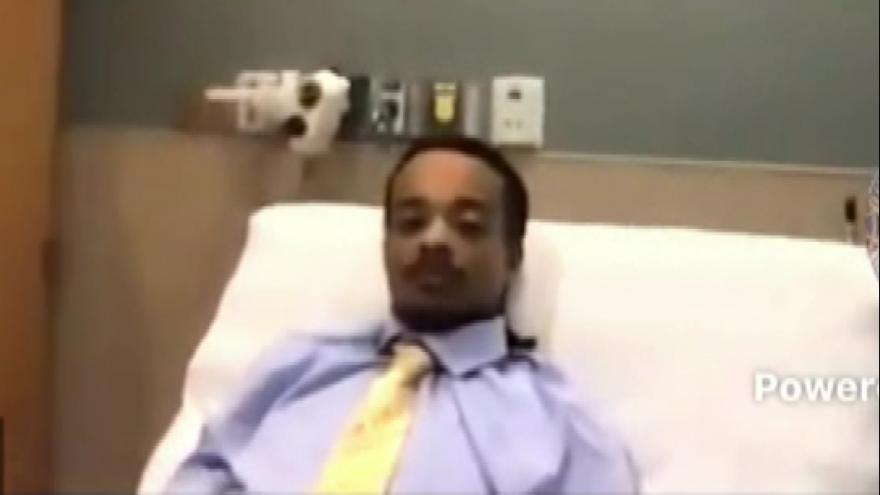 MILWAUKEE (AP) — Jacob Blake has spoken publicly for the first time since a Kenosha, Wisconsin, police officer shot him seven times in the back.

In a brief video posted Saturday night on Twitter by his family's lawyer, Ben Crump, Blake says from his hospital bed that he's in constant pain from the shooting, which doctors fear will leave him paralyzed from the waist down.

The Aug. 23 shooting of Blake, who is Black and was shot by a white officer, was captured on cellphone video and sparked several nights of protests.