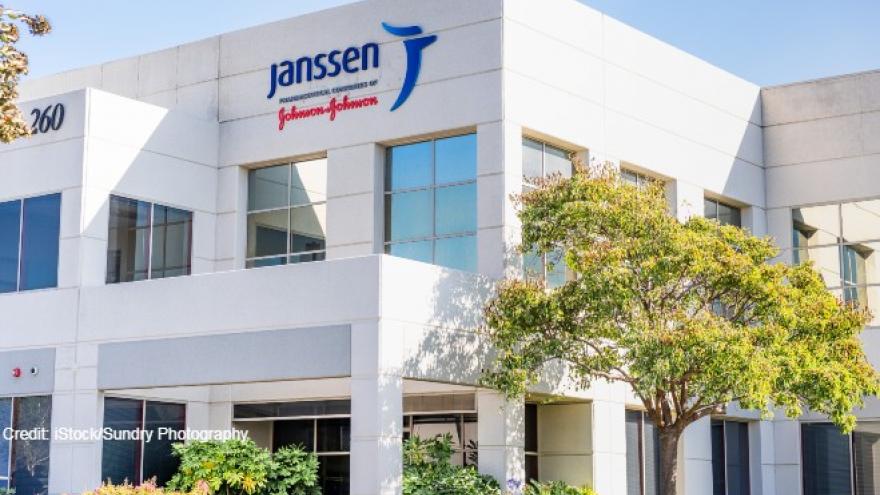 The deal requires Johnson & Johnson to make a series of payments over nine years to cover the total. Attorney General Letitia James said the drugmaker also agreed to end the manufacturing and distribution of opioids across New York and the rest of the nation.

Johnson & Johnson said the settlement is not an admission of wrongdoing.

It downplayed the attorney general's announcement, saying the settlement involved two prescription painkillers already no longer sold in the U.S.