Ivanka Trump in talks for voluntary interview with January 6 committee 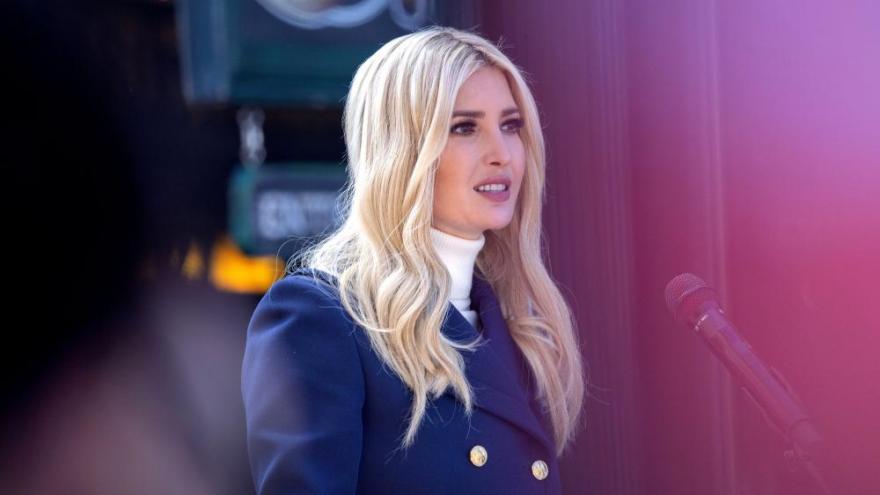 Ivanka Trump is in discussions with the House select committee investigating the January 6 insurrection to voluntarily appear for an interview, her spokesperson said.

(CNN) -- Former President Donald Trump's daughter Ivanka, who also served as senior White House adviser, is in discussions with the House select committee investigating the January 6 insurrection to voluntarily appear for an interview, her spokesperson and two sources familiar with the probe confirmed to CNN.

"Ivanka Trump is in discussions with the Committee to voluntarily appear for an interview," a spokesperson for Ivanka Trump said in a statement Wednesday.

Two sources with knowledge of the investigation also confirmed that the two sides are in discussions about a voluntary interview. The New York Times first reported the discussions.

In the letter, the committee revealed explosive new details about the former President's actions in the days leading up to and on January 6.

The letter included new testimony about Trump's efforts to pressure then-Vice President Mike Pence to bend to his will on the morning of January 6 as well as new text messages from Fox host Sean Hannity in the aftermath of the attack. The texts from Hannity urged the White House to get Trump to stop talking about the election being stolen and to distance the former President from certain "crazy people."