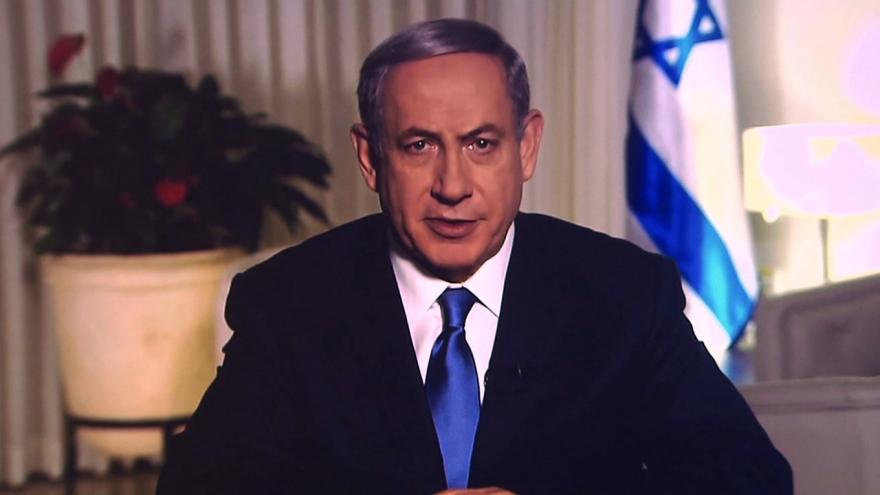 JERUSALEM (AP) -- Israeli prosecutors have charged Sara Netanyahu, the prime minister's wife, with a series of crimes including fraud and breach of trust.

The Justice Ministry says in a statement on Thursday that Sara Netanyahu stands accused of misusing public funds by fraudulently ordering hundreds of meals to the prime minister's official residence worth over $100,000 while falsely stating there were no cooks on staff. 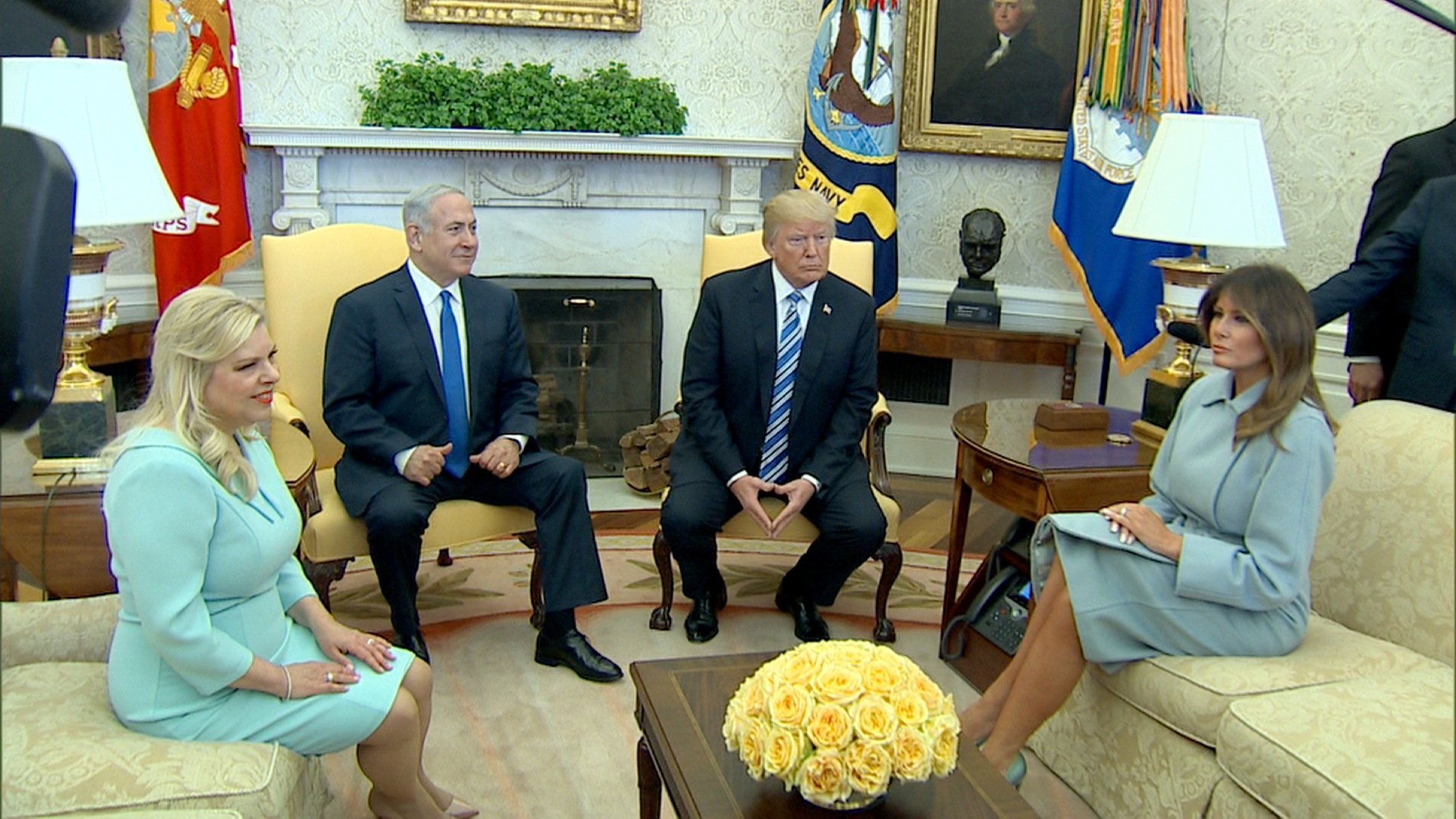 A former deputy director of the prime minister's residence is also charged in the case.

Sara Netanyahu has long faced allegations of abusive behavior and living extravagantly in a manner out of touch with the general public.

Prime Minister Benjamin Netanyahu also faces several police investigations into alleged corruption. Netanyahu has denied any wrongdoing, dismissing the accusations against him and his wife as a media witch hunt.