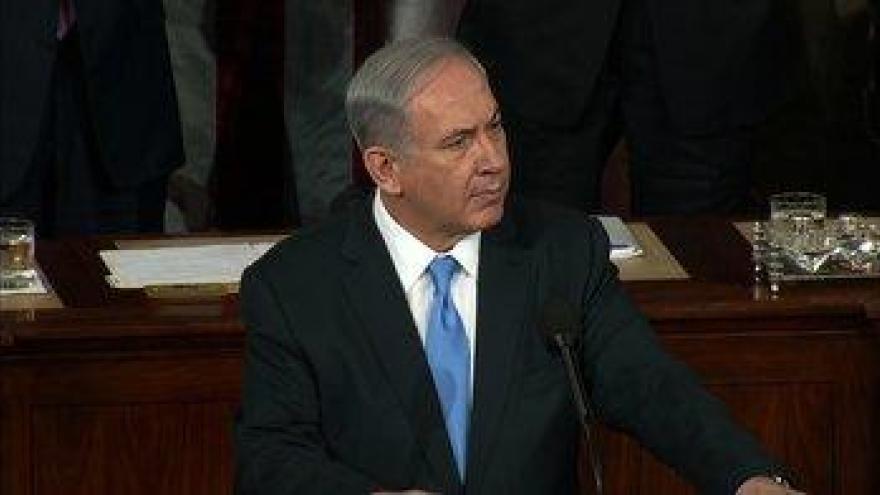 Naftali Bennett, a former ally of Netanyahu turned rival, becomes prime minister and was sworn into office after a 60-59 vote.

Promising to try to heal a divided nation, Bennett will preside over a fragile coalition comprised of eight parties with deep ideological differences.

But the 71-year-old Netanyahu made clear he has no intention of exiting the political stage, calling the new coalition a "dangerous government."

The vote ended a two-year cycle of political paralysis in which Israel held four deadlocked elections.