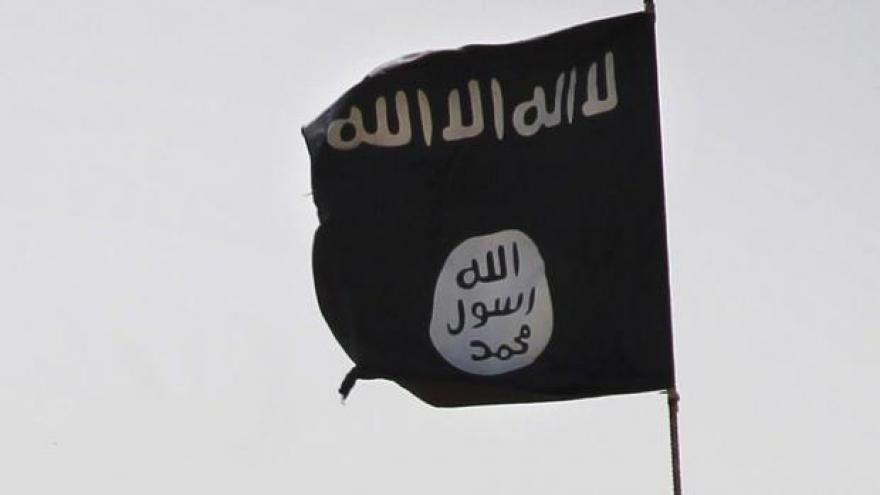 KABUL, Afghanistan (AP) -- Authorities say an attack on a Shiite Muslim cultural center in the Afghan capital Kabul has left at least 41 people dead and 84 wounded.

Interior Ministry spokesman Najib Danish said an unknown number of suicide attackers set off an explosion outside the center before carrying out an attack inside. They set off explosive devices in the basement of the building where scores of people had gathered to mark the December 1979 invasion of Afghanistan by the former Soviet Union, he said.

Wahid Mujro, spokesman for the public health ministry, says the toll is at 41 killed and 84 wounded.

The Islamic State group affiliate in Afghanistan has claimed responsibility.

The center is located in the Shiite-dominated Dasht-e-Barchi neighborhood in the west of the capital.

KABUL, Afghanistan (AP) -- The Islamic State group affiliate in Afghanistan, in a statement on its Aamaq news agency, says it carried out the attack on a Shiite Muslim cultural center that killed at least 35 and wounded another 56.

The IS-linked Aamaq news agency said three bombs were used in the Thursday attack as well as a single suicide bomber who blew himself up inside the center.

The claim reflects witness reports that one bomber sneaked into the center and exploded his device. Other explosions occurred outside the two-story building, which also houses the pro-Iranian Afghan Voice news agency.

Aamaq in its statement also claimed the center was funded by Iran and propagating Shiite beliefs.