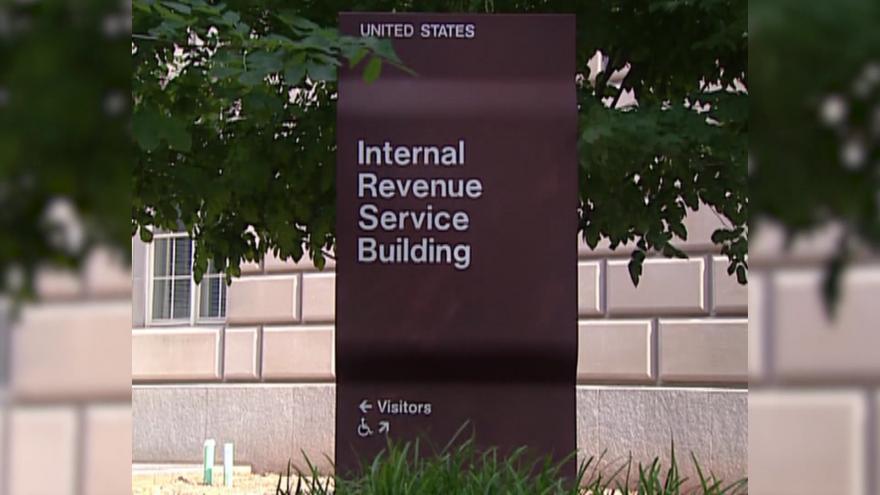 UPDATE: The IRS is giving taxpayers an extra day to file and pay their taxes following system issues on Tuesday.

Taxpayers must now file by midnight on April 18.

(AP/CBS) -- Just in time for tax day: The IRS website to make payments is down. But you still have to pay your taxes.

The IRS did not have an immediate explanation for the failure.

It appears, based on a message on the site, that the online payment system became unavailable at 2:50 A.M. ET on Tuesday.

However, the initial message about the outage may have only confused visitors to the site. It said that the payment service, IRS Direct Pay, was experiencing both an unplanned and planned outage. The headline said the service would be available again on Dec. 31, 9999, but the message text the service would resume on September, 22, 2016.

The IRS has since updated the website to say it is temporarily unavailable. But the agency adds, "Note that your tax payment is due although IRS Direct Pay may not be available."

Tax day falls on April 17 this year because April 15 was a Sunday and April 16 was Emancipation Day, a holiday in Washington, D.C.

IRS Acting Commissioner David Kautter testified during a House Oversight Hearing Tuesday that a number of systems are down at the moment and that the agency is working to resolve the issue.

While Direct Pay isn't the only way to make a payment, it's one of the few that doesn't cost extra. Paying with a credit card through the IRS' site will cost around 2 percent of the payment amount, starting at $2.50.

For taxpayers who use software to file their returns, it's also possible to pay through the tax filing service itself. Tax preparers like TurboTax and H&R Block allow users to set up a link to their bank account to pay taxes due when they're finished filing. However, you'll have to pay to use the software, unless you earn less than $66,000 and take advantage of the Free File portal on the IRS' site.

Taxpayers who are expecting a refund can request a six-month extension to file, but any taxes owed are due by the end of Tuesday.

The IRS typically recommends that taxpayers use electronic filing to avoid common mistakes. Online filing is quicker than dropping something in the mail — when the site works, of course. Plus, electronic filers typically get any refund faster.