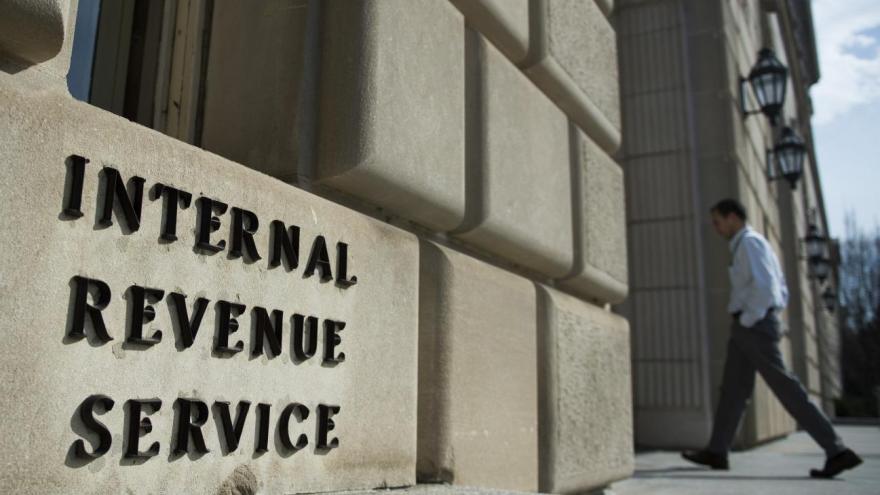 Federal stimulus checks sent to people who have died have been canceled, the Internal Revenue Service says.

(CNN) -- Federal stimulus checks sent to people who have died have been canceled, the Internal Revenue Service says.

The IRS previously said payments issued to people who had died would have to be returned by family members.

In a rush to get stimulus payments out as fast as possible, the money was sent to people who had filed taxes within the past two years -- some of whom had since died. The agency said on its website Friday that its Bureau of Fiscal Services has been taking action to stop more payments from going out to the deceased.

"The cancellation of uncashed checks is part of this process," the IRS said. "BFS has cancelled outstanding Economic Impact Payment (EIP) checks issued to recipients who may not be eligible, including those who may be deceased."

Congress included the stimulus payments in its sweeping $2 trillion economic response to the pandemic passed in March. It provided for direct payments of up to $1,200 for individuals and $2,400 for families.

The Treasury Department and the IRS has sent out payments through direct deposits, or as check and debit cards sent in the mail. The money started going out in mid-April.

News of the canceled payments also comes as a second round of stimulus payments is on the negotiating table in Washington -- though some of the 160 million Americans who got money the first time could be left out.

Instead, the Trump administration is pushing for a more limited approach. That's more likely to garner Republican support in Congress, where lawmakers are expected to consider another economic spending bill in late July.

"Probably, we would want to target those folks who lost their jobs and are most in need."