Iran blames Salman Rushdie and supporters for his stabbing 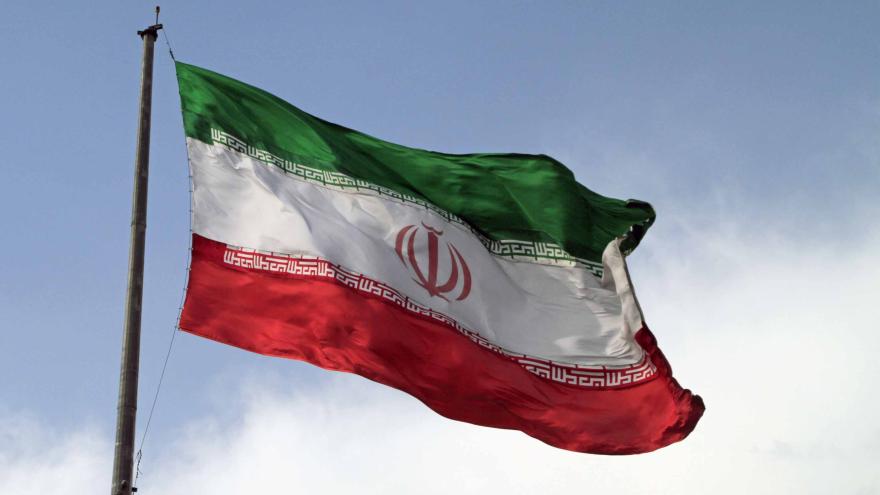 (CNN) -- Iran denied any link to the stabbing of Salman Rushdie and cast the blame on the author and his supporters for the attack that left him with life-changing injuries.

"Regarding the attack on Salman Rushdie, we do not consider anyone other than [Rushdie] and his supporters worth of blame and even condemnation," Iranian Foreign Ministry spokesman Nasser Kanaani said in a televised news conference Monday, marking the country's first public reaction to the incident.

"We have not seen anything else about the individual that carried out this act other than what we've seen from American media. We categorically and seriously deny any connection of the assailant with Iran," Kanaani said, according to Iranian state media.

Rushdie, an acclaimed Indian-born British author, has received death threats for decades after Iran issued a fatwa, or religious decree, calling for his killing following the 1988 release of his book "The Satanic Verses." He spent nearly a decade living under British protection before moving to the United States in recent years, and was repeatedly stabbed during an on-stage attack in western New York on Friday.

The suspect, identified as 24-year-old Hadi Matar of Fairview, New Jersey, pleaded not guilty Saturday to attempted murder in the second degree and other charges.

While Iran did not officially comment on the attack over the weekend, several hardline Iranian newspapers poured praise on the suspect on Saturday -- including the conservative Kayhan newspaper, whose editor-in-chief is appointed by Supreme Leader Ali Khamenei.

"A thousand bravos, a hundred God blesses. His hand must be kissed ... Bravo to the warrior and dutiful man who attacked the Apostate and wicked Salman Rushdie. The hand of the warrior must be kissed. He tore the vein of Rushdie's neck," the paper said.

Another hardline newspaper, Khorasan, published a headline, "The Devil on the Path to Hell," while showing a picture of Rushdie on a stretcher.

Rushdie -- the son of a successful Muslim businessman in India -- was educated in England, first at Rugby School and later at the University of Cambridge where he received an MA degree in history.

The publication of the "The Satanic Verses" in 1988 turned him into a household name and brought him notoriety. Iranian leader Ayatollah Ruhollah Khomeini issued the fatwa against him a year later.

The bounty against Rushdie has never been lifted, however in 1998 the Iranian government sought to distance itself from the fatwa by pledging not to seek to carry it out.

And in 2019, Khamenei tweeted that said Khomeini's fatwa against Rushdie was "solid and irrevocable," prompting Twitter to place a restriction on his account.