Iowa woman said she ran over a 14-year-old girl because she 'was a Mexican,' police say 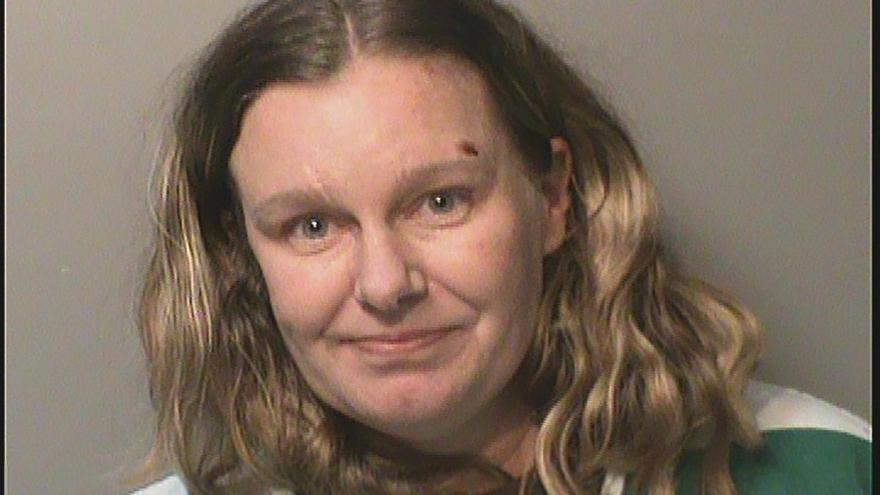 (CNN) -- An Iowa woman was charged with attempted murder after running over a 14-year-old girl, saying she did so because the teenager "was a Mexican," police said.

Nicole Marie Poole Franklin, 42, was arrested on other charges and Thursday admitted to Clive police she hit the girl with her vehicle on December 9, according to a news release from the Clive Police Department. Clive is about 9 miles from Des Moines.

The girl was walking to Indian Hills Junior High when a vehicle drove onto the sidewalk, ran over her and left the scene, the release said.

Officials say the girl was able to return to school one week after the incident, according to CNN affiliate WOI-TV. CNN is not naming the girl because she is a minor.

During her interview with detectives, Poole Franklin, a Des Moines resident, said she was the driver and intentionally struck the girl because she "was a Mexican," police said. Poole Franklin then "made a series of derogatory statements about Latinos," police said.

Poole Franklin was charged with assault in a separate incident on December 9 after police said she used racist terms toward a clerk and customers at a West Des Moines convenience store and threw items at the clerk, KCCI reported. This incident took place about an hour and a half after the hit-and-run.

Authorities are looking at whether Poole Franklin running the girl over was a hate crime, Clive Police Chief Michael Venema said during a news conference.

"We're going to present all of that information to the prosecutors and ultimately they will make the determination on what crimes to prosecute," Venema said.

The Polk County Clerk of Courts office told CNN that Poole Franklin does not currently have an attorney.

Venema said in the release the victim's family requests privacy.

"There is no place in our community (or any other) for this kind of hatred and violence," Venema said. "We are committed to supporting the victim and (her) family and working diligently with them to seek justice."